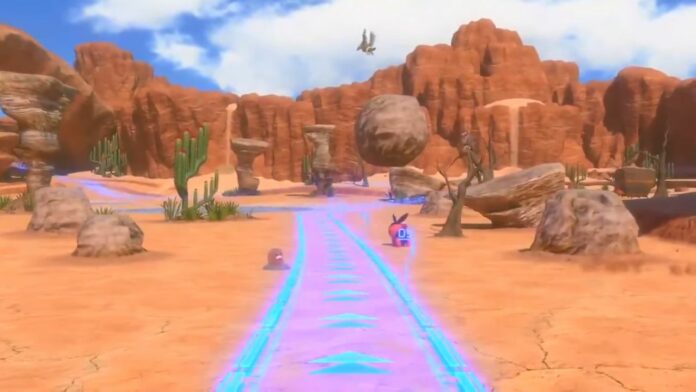 New Pokémon Snap is definitely not light on content, featuring a lot of different courses with multiple paths and tons of Pokémon to register into the Photodex, but it seems like this wasn’t enough for Nintendo, as a new major update that has been made available after launch added more courses and Pokémon. More courses also means more LenTalk Requests, special side-quests that task players with taking unique photos of Pokémon that can be turned in for some nice rewards.

Here’s how to complete all of the requests in the Badlands (Day) course.