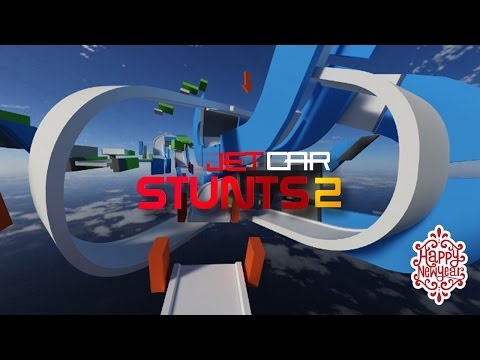 This was a very unproductive week on the app store. After coming out of a long vacation, only 3 new games are out this week. Let’s take a look!

The ward winning game gets a sequel. In Jet Car Stunts 2,  there are 120 levels and 7 cars to chose from. Players can create and share levels, and use an outside controller to play the game.

Tired of one dimension race tracks and cars? Look no further than this game! Play as 10 classic Sega characters as they race through air, land and sea. No need for a separate vehicle as your’s will transform when needed. Players can also play online using different control schemes.

The sequel to the hit puzzle game is out now. In Feed Me Oil 2, players navigate oil through a series of difficult puzzles. With four chapters, fun tools and realistic physics, this game will provide hours of brain-challenging fun!

Feed Me Oil 2 on iTunes