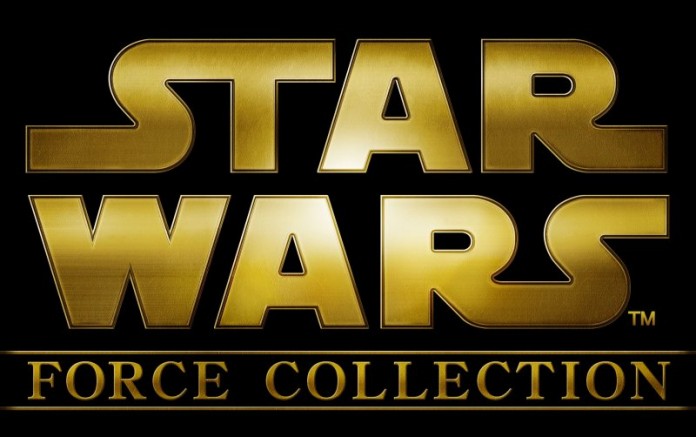 A new set of games has been released on iTunes today and, just like always, we dug through the dirt and crap in order to share with you the best iOS games released this week. We have a pretty nice offering on the table, but nothing extremely spectacular or mind blowing, or at least no love at first sight. But with games like Ancient Battle: Rome, Giant Boulder of Death, a new Star Wars game and a zombie shooter, we’re certainly on the right track.

So let’s check out below the new iOS game releases of the week, in no particular order!

If Total War: Rome 2 that just hit the PCs doesn’t give you enough strategic battle options, then Ancient Battle: Rome certainly will. With 24 missions to complete and 12 unlockable ones, 30 unit types and pretty nice graphics, this does indeed look like a pretty decent game. Check out it’s trailer below:

Adult Swim are at it again and this time they’re challenging us to control the Giant Boulder of Death and cause as much destruction as possible in an interesting take on the endless runner genre. Crush villages, cars, yetis, golden cows, crush everything in this fun game: 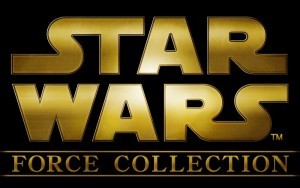 May the Force be with you in this new Trading Card game with a Star Wars twist. Collect Yodas and Darth Vaders and prove your strength to the entire universe. Yeah, I know, it’s not really the Star Wars game many of us had in mind, but it’s a start and Konami prove that they are still interested in the franchise (who isnt?).

They still haven’t managed to make a shooter work flawlessly on a mobile device, but at least this one is a great try, looks really good and has a ton of zombies. Who knows, maybe after the new iOS is launched and we have support for controllers, we’ll finally be able to play a shooter game like we should and not sluggishly try to aim using the touch controls. Check out the trailer, it looks really nice: 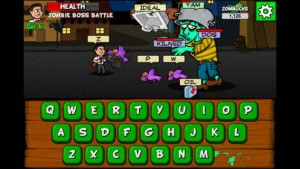 We’ll stick to the zombies genre for now, this time with a different approach: kill zombies by typing words. A genre that works flawlessly on a PC because you have a real keyboard there, but one that might be pretty fun on an iDevice as well. It does cost 99 cents more than I’d be willing to pay to see if it works for me, though, but it might have the perfect price for you!

A genre that was pretty popular on Facebook and still is in many cases, the Hidden Object genre, is trying to make it big on iOS too. I don’t think that this type of game can be played on anything with a screen smaller than that of a tablet, but if you own an iPad and you like this type of games, you’ll certainly love Rooms of Memory too!

And these are the top picks in terms of iOS games this week. We have some promising titles, we just have to check them out more in depth and see how good they really are. What is your favorite, though?