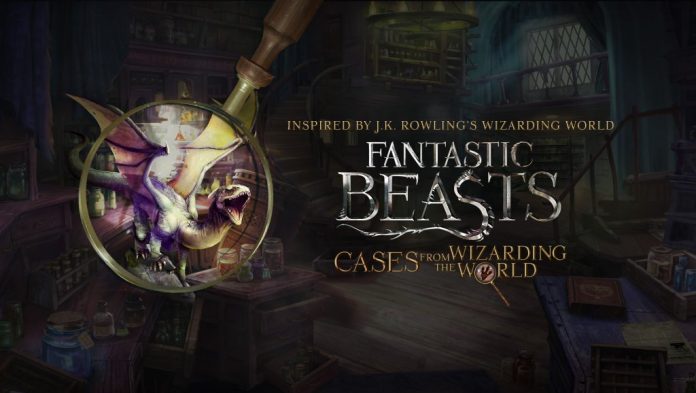 Fans of J.K. Rowling’s fantastic universe created by the Harry Potter franchise are highly anticipating the double launch of the new movie & novel Fantastic Beasts and Where to Find Them. But since Harry Potter fans can never have enough Harry Potter (who can, actually?) Warner Bros decided to offer an extra treat: a brand new hidden object game set in the same universe. Fantastic Beasts: Cases From The Wizarding World.

There are very few details about the upcoming title at the moment, but we do know that it will be a hidden object game, which gives us enough clues to know what to expect:

Developed by Mediatonic, in partnership with WB Games San Francisco, Fantastic Beasts: Cases from the Wizarding World enables players to delve into the wizarding world as new recruits for the Ministry of Magic, visiting familiar locations like the Leaky Cauldron, Diagon Alley and Hogsmeade while exploring all-new magical mysteries. By discovering hidden objects, analyzing evidence, casting spells and brewing potions, players investigate unexplained happenings to uncover and protect the magical creatures at the center of every mysterious case.

Some words in the press release that we’ve received announcing this game give us hope that there will be some characters from the Harry Potter books as well, but we won’t know for sure until the game launches or more details are given.

Either way, I am sure that the game will follow the same route as all free hidden object games available on the market today, turning us into little (or big) detectives, investigating all sorts of strange happenings for the Ministry of Magic. But since it’s all set in the Harry Potter universe, everything will be more interesting and charming.

Fantastic Beasts: Cases From The Wizarding World will launch on November 17th this year, one day before the launch of the movie and the release of the new book from J.K. Rowling and it will be available as a free to play game for both iOS and Android users. 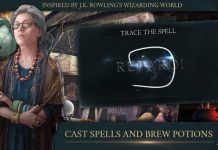