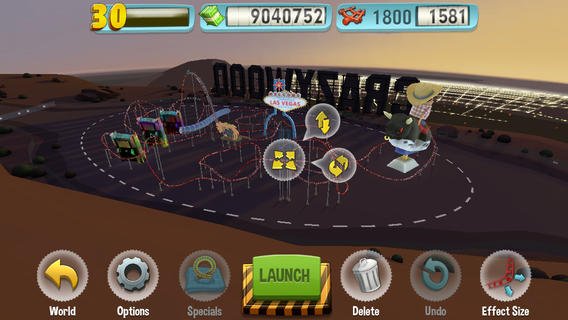 This is an epic week in terms of new iOS game releases, and we’re here to check out the best of the best. And there are quite a few titles to choose from, meaning that you will certainly find at least a couple to enjoy. With a great platformer like Steam Punks, the funny Space Chicks or pet sim Hatch, there’s a bit for everybody and then some more.

So let’s not waste any time and let’s check out the new iOS game releases of the week below:

An action platformer – RPG game inspired by classic SNES games like Mega Man X, Steam Punks is obviously set in a steampunk universe, where Dunns Calhan (you) is on his mission to take down the Bowler Gang and get back Professor Clout’s stolen invention, The Grand Reactor. Check out the gameplay trailer below to see what Steam Punks is all about:

A game that has the potential to become one of the most popular games of the year for iPhone and iPad, Space Chicks is described as an “endless platformer” – a one button game that improves and evolves the genre, packing it with extra ideas, fun gameplay mechanics, a pretty high difficulty and a fun concept. Kill bad guys, save chicks, drive spaceships, compete with your friends online or play two player on the same device, complete all of the missions to receive rewards and be the Hero the Chicks need you to be!

A new breed of a pet game (although the developers insist that Hatch is not a game or an app, it’s a real pet), it comes with some nice twists to the genre and a lot of upcoming features promised. A growing Fugu needs to be fed fruit at least once a day. Give it plenty of love and attention and your pet will shower you with gifts and show off its happy dance! Tuck your Fugu in for a quiet night recharge by plugging in your phone with Hatch open. And probably not everybody is ready for this, but you might as well give it a try:

Coaster Crazy Deluxe takes you on a journey around the world (and to the moon) to build a cash-making coaster empire with ever-more insane creations. Unlock more special pieces, coaster cars and track types that let you earn even more cash, and meet the fiendish challenges posed by the Crazy characters in the game. 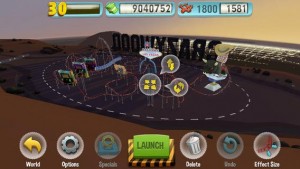 An iPad only strategy game from the makers of Battle of the Bulge invites you to take command of the largest battle of World War II. Defend the homeland as the Soviets, or lead a bold push to seize the Russian capital as the Axis. And prepare for some really intense strategy action! 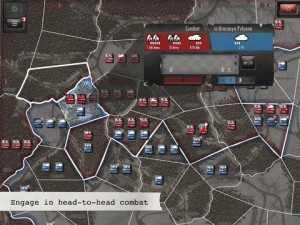 Guide your Monsta to collect a variety of power-ups that can give you the upper-hand, all the while you earn coins to unlock more Monstas with special powers, and gather up enough DanLab Magic Potion to turn your Monsta into an unstoppable force! Challenge other players online for a chance to earn more coins in a game of Monsta skills, in which the winner takes all!

A rogue military organisation is planning an attack, and it’s up to you and your team of skilled agents to stop them! Promising an unique take on the endless runner genre, Strike Force Heroes: Extraction is the game to play during your five minute breaks.

A really interesting adventure game where you play as a Jewish rabbi at a struggling synagogue in New York City who receives a large sum of money. Features rabbinical conversation methods, a unique method of fighting, a haunting score, and three different endings depending on your moral choices.

And this is it… indeed an epic week in terms of new game releases. Let us know which one looks like the most promising on our list!