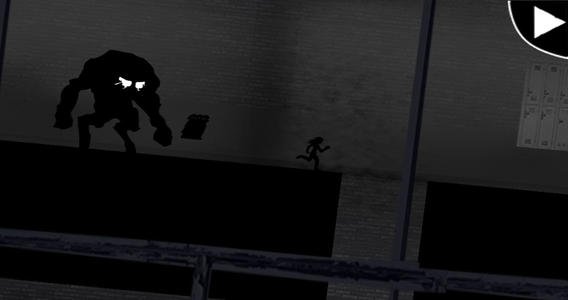 After two really exciting weeks in terms of new iOS game releases (read about them here and here), this week isn’t one to blow you out of your socks. Still, there is a pretty big number of games released and we did a lot of digging here at Touch, Tap, Play to bring you the best new games of the week. The list includes Champs Battlegrounds, Mikey Hooks and Worms 3, but there’s a lot more here and you might just find your new addiction.

So let’s check out the new iOS games released today with many of them available for free!

This is, in my opinion, one of the biggest releases of the week. It is fun and intense and it is an action-packed squad based strategy game with fast-paced real-time combat… which is turn based. This makes no sense, we know, but check out the trailer below and you will see that the game actually looks pretty cool (and it’s free)!

There can’t be a week without a solid platformer and Mikey Hooks looks like the game for the Pros: there are 36 level in this one and an insane degree of difficulty, so put your calm clothes on and prepare to do some jumping, swinging and coin collecting for 99 cents. Check out the trailer of Mickey Hooks below:

There’s not much to say about this game – probably everybody knows a thing or two or more about it. This particular version comes with asynchronous multiplayer, is exclusively developed for the iOS platform and has all the Worms fun that we could want for it. It does come for a price of $4.99, but it’s totally worth it! Here’s the trailer:

If you like CCG (collectible card games) as much as we do, then you will probably like Tyrant Unleashed a lot. Created by Kongregate, the game comes with both single player missions and multiplayer battles, has a really nice sci fi touch and looks amazing. And, of course, is free to play! Check it out below:

An insane vertical shooter set in the depths of God knows what ocean, Abyss Attack comes with a steampunk art style with neon-like 3D visuals, challenges you with 87 missions and looks absolutely delightful, especially for fans of the genre. I get sore thumbs just from looking at the trailer below, which translates as “it’s good!”:

A very interesting and surprising release, Trial by Survival is a zombie apocalypse game that combines twin-stick shooter gameplay with intense survival mechanics and the result appears to be pretty amazing. Bonus: we have the “I Am Legend” feel because it’s just us and our dog in that zombie infested world. Hopefully we won’t have to kill this one… 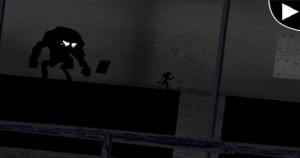 Past Memories tells the story of a woman going through different important memories of her life, which are distorted and full of enemies and obstacles to be faced. The character must try to survive the nightmares of her oppressive past. The game looks really good!

And these would be our picks for the week. Let us know which are your favorite and if we missed any big name release (or just a great indie game) let us know!