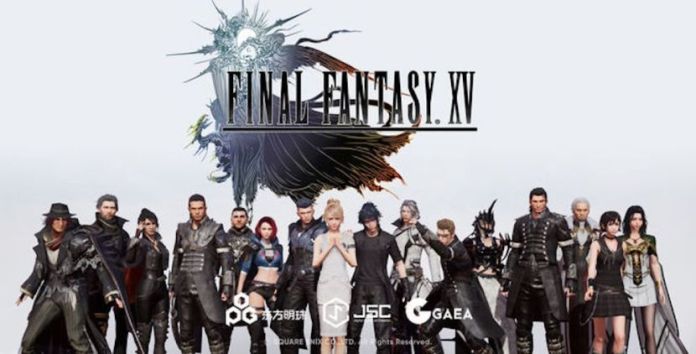 Despite being a rather demanding game, Final Fantasy XV has been released on iOS and Android as the Pocket Edition, a very interesting experiment that brought the game’s story with gameplay mechanics and visuals better suited to a mobile experience.

Development of the game and related spin-off has been halted a while back, but it seems like Square Enix is not yet done with the game’s unique universe, as a new mobile game based on Final Fantasy XV is currently in development.

The new Final Fantasy XV mobile game is being developed by Korean and Chinese developers JSC and GAEA. The game, powered by the Unreal Engine 4, will be set in a parallel world to that of Final Fantasy XV, and it will expand the game’s role.

The new game is also going to feature a bigger focus on multiplayer, as well as a lot of original content, such as new areas for the map like floating continents and much more.

Not much else is currently known about the new Final Fantasy XV mobile game, but more information will be revealed in the first half of the year.

The new Final Fantasy XV mobile game is set to release this year globally on iOS and Android.