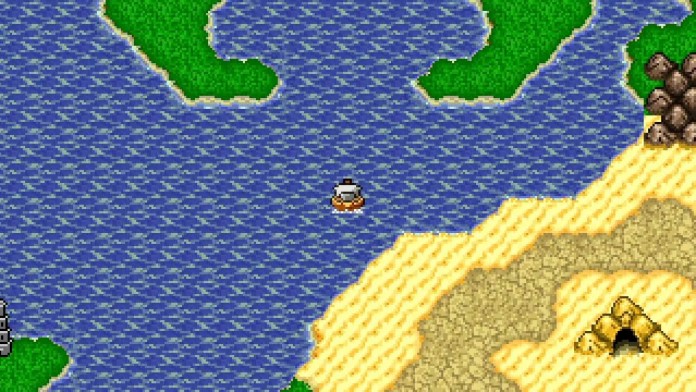 Dragon Fantasy is an epic role playing game series released on iOS as well as on handheld consoles. The two games released up until now are clearly influenced by classic Japanese role playing game such as Final Fantasy and Dragon Quest. Muteki’s games don’t even try to hide this fact but actually joke about it during the course of both games.

The 2.0 update is also going to introduce some new achievements to obtain and extra dungeons to explore. This is quite a great update, considering that it’s completely free!

Dragon Fantasy Book I is the perfect game to play if you loved those early 8 bit Japanese role playing game and want to play a similar game on the go. With classic role plaing game series moving more and more away from their origins, games like this are the only way to experience what made these series great in the beginning.

Dragon Fantasy Book I is now available for purchase on the App Store. You can check out a trailer for the game right below.