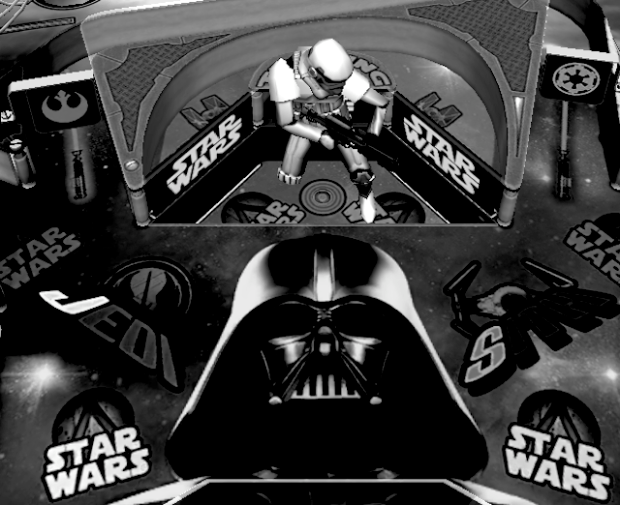 Mobile developer Zen Studios has seen a lot of success with their popular pinball mobile games, especially with one game in particular which is set in a very familiar galaxy that’s far far away….Now the developer is getting ready to let players unleash their inner dark side with a new table for Star Wars Pinball that’s all about the force-choking fallen Jedi himself: Darth Vader.

Zen Studios is celebrating the debut of the new Darth Vader table with a trailer which you can watch below. According to the table’s description, players will be able to experience first-hand many of Lord Vader’s memorable moments, quotes, and movie scenes, including his fall from grace and the key events that made him into the dark lord we all know and love.

The Darth Vader table is yet another in a long line of exciting new releases from Zen Studios, who have an excellent track record of supporting their games with steady batches of new content. The Darth Vader table for Star Wars Pinball will be available sometime next week. An official price wasn’t included in the announcement but it’s probably safe to assume it will cost the same $1.99 as all of the other tables that Zen Studios has released already.