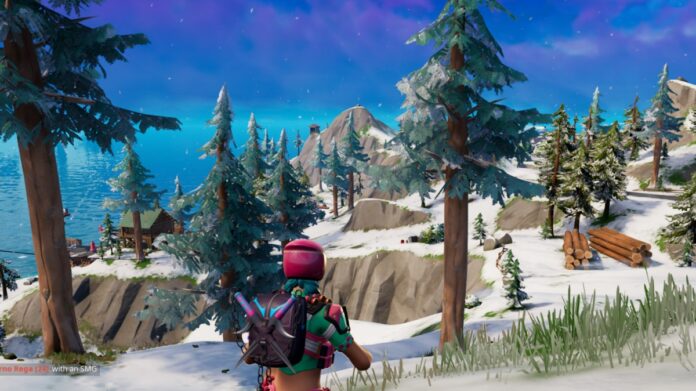 Bugs are an integral part of any online game because it is impossible to check everything to the smallest detail even by such professional developers. Sometimes these bugs can be avoided by not approaching dangerous areas of the map or by not interacting with items in any particular order. But there are some bugs that are out of the player’s control.

Now, something similar is happening, but it is caused by skins. It would seem that cosmetics cannot affect the game. But it turns out that it can. The most popular skins from this season are ready to blow your PC or console. For example, this happens when you use Spider-Man’s gloves.

Why Did My Brutus, TNTina, Meowscles, Skye, and Midas Skins Disappear in Fortnite?

If you used the golden versions of the following skins: Brutus, TNTina, Meowscles, Skye, and Midas, then when you quickly switch between gloves and, for example, a pickaxe, your character was enveloped in a golden sphere, destroying all your FPS and computer or console resources. After that, the game was crashing, and the old generation consoles were rebooting.

The developers have currently disabled these skins and intend to fix the problem in the next update.