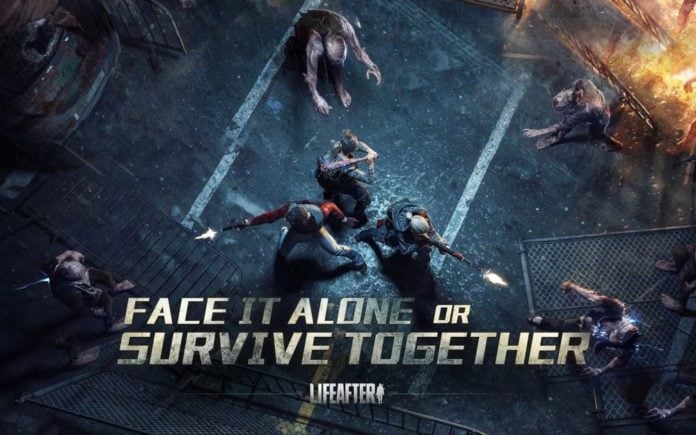 After looking at the screenshots of NetEase’s upcoming survival game for mobile, LifeAfter, I had an instant feeling that it’s Fallout 76 for mobile. In other words, I was instantly interested to find out more about it. And today I’m here to tell you everything you need to know about the game.

LifeAfter is an upcoming mobile MMO game with amazing graphics and a concept that’s been done before on countless occasions: an otherwise advanced world has been struck by a deadly virus that turns humans into violent monsters. Bands of survivors gather in camps and fight for their survival, as well as humanity’s.

This means that you will have to battle hordes of zombie-like monsters in order to survive, (apparently) team up with other players to take on them, craft your home base as well as tons of other items to keep you healthy, well fed and armed to the teeth, as well as experience the game’s story in this open world MMORPG. 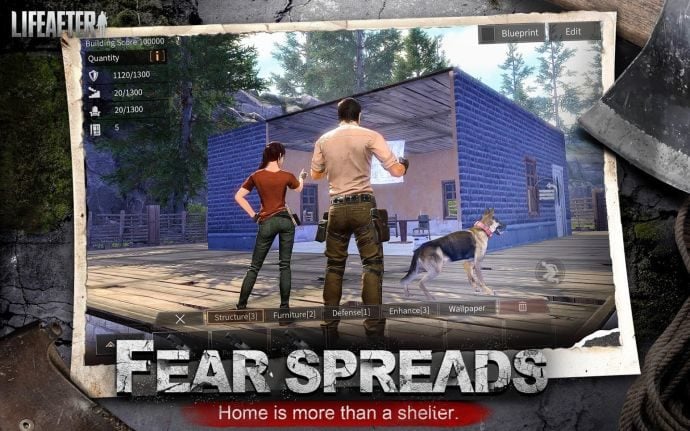 I would say that it’s a combination of Fallout 76 with Day Z, based on my initial impressions: it’s not entirely PvP (although that is allowed), so fans of both games – or both approaches to the genre – will definitely be extremely satisfied.

It’s not very clear right now if that’s indeed the case, but from the game’s description, it appears that some sort of co-op base building is present, which would make everything a lot more awesome. Here’s the official text on this:

“With the trusted friends you made along the way, you can find a place to camp and build, one brick at a time, until you have the final sanctuary for humanity. Together, around the campfire, humans may once again fend off the long, cold night with hugs.”

So… there might be even more than just crafting buildings and items involved, judging from what they say. Yummy! 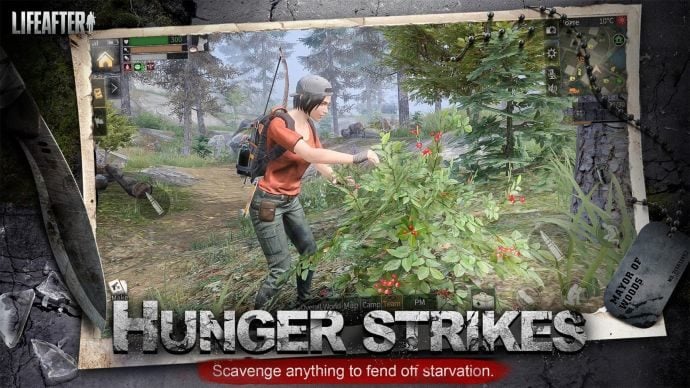 LifeAfter is an open world RPG game that focuses on the survival aspect and fortunately not so much on the PvP element that other survival games focus on (much to my disliking). You can interact with other players, you have NPCs to interact with as well (unlike the dreaded robots in Fallout 76) and you can even get a pet companion to help you along.

In other words, you have everything you would expect from such a game and judging from the early info that we got, everything’s going to be high quality in here.

NetEase’s LifeAfter is scheduled to launch on mobile tomorrow, on February 28th, on both iOS and Android. This definitely looks like a very solid game, so make sure you keep an eye out for it. And check back soon, as we’ll have more articles related to this game ready for you.