Home Guides NEO: The World Ends With You: How to Defeat Shiba Alpha 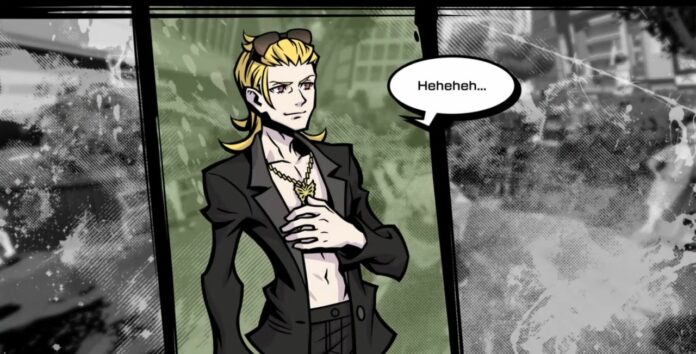 Another Day is an extra chapter in NEO: The World Ends with You completely unrelated to the main story that sees players fight again against some of the most powerful bosses they have encountered during the Reapers’ Game. These bosses don’t come back as they were, as their enhanced forms have much better stats that make them quite challenging.

Here’s how to defeat Shiba Alpha, the final boss of the Another Day chapter.

Shiba Alpha is the ultimate form of Shiba, the Conductor and Game Master of this iteration of the Reapers’ Game. This Reaper can clone himself as well as unleash a powerful area attack that can be stopped if you play your cards right. You will fight Shiba Alpha at the end of Another Day.

How to Defeat Shiba Alpha

Shiba Alpha, like the boss’ regular form, is weak against Wind so make sure to bring as many Wind affinity Pins as you can. If they let you unleash a wide, area of effect attack, it’s all the better, as Shiba can clone himself, and you will want to identify the real one as much as possible. To do so, attack the clones and check the HP bar: if it gets lowered, you are attacking the real one.

Like in the original fight, it’s important to know when to attack and when to defend against Shiba Alpha. When the screen goes dark, focus on avoiding his attacks, and when he is summoning the huge sphere, focus your attacks on it to crack it and prevent the attack from going off.

With proper healing with Pins or a Killer Remix and defense, even Shiba Alpha should prove no match for you. Take him down and enjoy the ending to Another Day!