Home Guides NEO: The World Ends With You: How to Defeat Plague Pachy 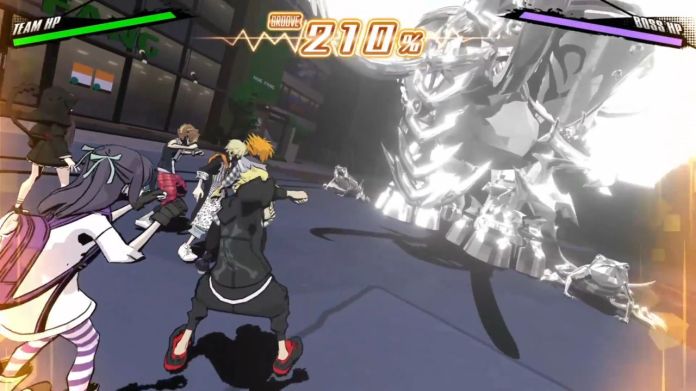 Plague Noise start invading Shibuya’s Underground and Realground during Week 3 in NEO: The World Ends With You, and they only get more dangerous as the days pass. They have also started invading people and Reapers’ minds, so you will be fighting some of them even as you dive into other characters’ minds.

Here’s everything you need to know to take down Plague Pachy, one of these Plague Noise, with ease.

Plague Pachy is an elephant Plague Noise that has all the special techniques of the regular Elephant Noise and the ability to reduce your Groove gauge with its attacks. You will fight Plague Pachy during Week 3, Day 5.

How to Defeat Plague Pachy

Plague Pachy is accompanied by multiple Frog Plague Noise that can be annoying to deal with, so you should take them out first before focusing on the main boss. Area of effect attacks work well, so make sure to bring Pins capable of unleashing them to fight safely from a distance, and get rid of these annoying smaller Noise as quickly as possible.

Once the frogs are down, it’s time to focus on the Plague Pachy. Like the regular Elephant Noise, Plague Pachy is capable of pulling your characters close to it and unleashing a powerful shockwave attack. As such, it is better to fight the boss from a distance using Kinesis affinity attacks, as Plague Pachy is weak against it, to avoid getting pulled and have to worry about dodging the shockwave attack. Also, avoid using attacks that require charging, as the pulling attack will cancel the charge.

Using long-range attacks will also let you build your Groove faster, and avoiding the lasers properly by staying away from the circles on the floor will allow you to unleash Mashup attacks and Killer Remixes that will damage the boss a lot and make it become history soon enough.

NEO: The World Ends With You: How to Defeat Plague Pachy