Home Guides NEO: The World Ends With You: How to Defeat Plague Nemopilema 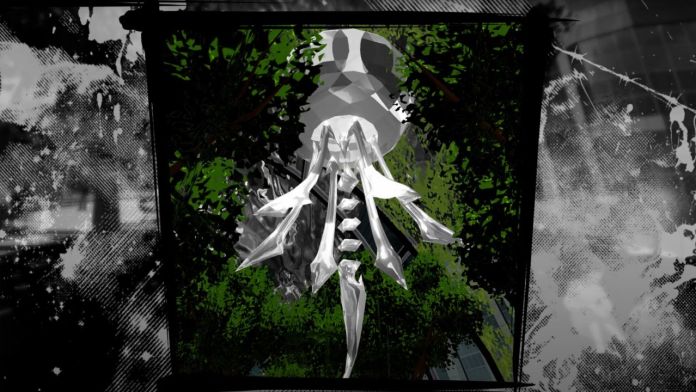 Plague Noise may not look much different than regular Noise in NEO: The World Ends With You, but they are considerably more deadly, as they come with new attacks that regular Noise cannot use and they can also drain Groove with their attacks, making it more difficult for you to unleash Mashup attacks and Killer Remixes.

Here’s how to take down one of these Plague Noise, Plague Nemopilema, without too many troubles.

The Plague Nemopilena is a jellyfish Plague Noise that has the ability to clone itself, with all clones having the same identical abilities. You will have to take this Noise down during Week 3, Day 4.

How to Defeat Plague Nemopilena

The Plague Nemopilena comes with the same attacks that regular jellyfish Noise can use, like the spinning and cloning attacks, as well as with a tripwire attack that will not only deal damage but also reduce your current Groove. As all these attacks are unleashed from close range, you should fight the Plague Nemopilena from a distance to avoid getting caught into them as much as possible. Bring as many Fire affinity Pins as you can to this fight to make it shorter and more manageable. As the Plague Nemopilena will eventually clone itself, you will want to take down it as quickly as possible to prevent the battlefield from becoming full of these dangerous jellyfishes!

NEO: The World Ends With You: How to Defeat Plague Nemopilema