Home Guides NEO: The World Ends With You: How to Defeat Mr. Mew 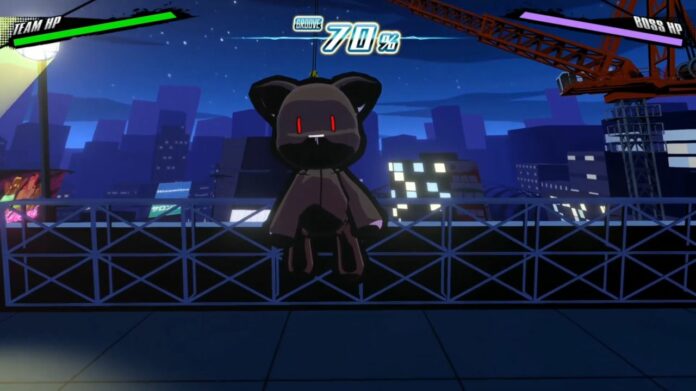 The bosses found in Week 1 in NEO: The World Ends With You really feel like child’s play, compared to those Rindo and his friends have to take down in the game’s second week. The first boss that will probably give you more than a few troubles is Mr. Mew, a boss that fans of the original will surely recognize.

Here’s how to take down this boss without too many troubles.

Mr. Mew is Tsugumi’s secret weapon, and one that will give you quite a few troubles, as the boss and its clones come in different sizes possessing different abilities. You will have to take down Mr. Mew to advance the story in Week 2, Day 2.

How to Defeat Mr. Mew

The battle against Mr. Mew consists of multiple phases where you will have to deal with either the small Mr. Mews and the bigger one. Generally, you want to take down the small Mr. Mews as quickly as possible using fast attacks, as they are quite quick and don’t leave you much time to charge and unleash slower attacks. It’s better to keep the heavy attacks ready for when the bigger Mr. Mew appears, as you don’t get much time to attack it, and you want to deal as much damage as possible in a short time. Make sure to bring as many Light Pins as possible, since Mr. Mew is weak against the element. Additionally, all Light Pins let you restore HP, which is quite welcome.

As far as avoiding Mr. Mew’s attacks, the lasers are definitely the easiest to avoid, as you only need to stay away from the marks on the ground to avoid damage. The River Barrage attacks are a little more complicated to avoid, as you need to stay as close to the portal as possible to avoid getting hit. Once you learn how to avoid these two attacks properly, it won’t take too long for you to take down this powerful boss.