Home Guides NEO: The World Ends With You: How to Defeat Motoi 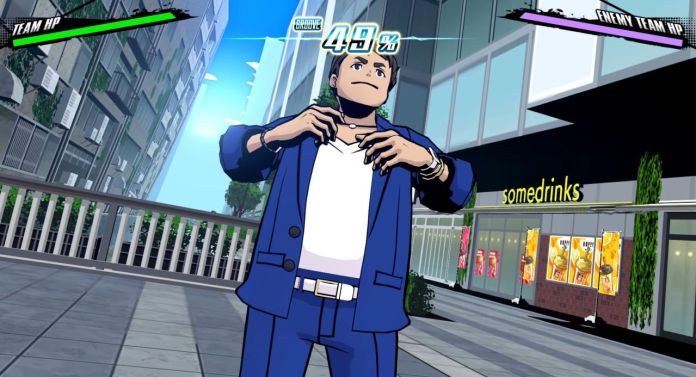 Motoi from the Purehearts presented himself as a friend of the Wicked Twisters in the first few days of the latest Reapers’ Game, but in reality, he was just deceiving everyone so that he could to stay ahead of the competition in NEO: The World Ends With You. Once his true intentions are uncovered, Rindo and his friends will have to take him down in one of the most intense boss battles in the game.

Here’s everything you need to know to win the battle against Motoi without too many troubles.

Motoi, leader of the Purehearts, may not fight Rindo and his friends directly during the battle taking place in Week 2, Day 6, but he still does everything in his power to get in the player’s way, using his massive internet popularity to his own advantage.

How to Defeat Motoi

Motoi doesn’t fight you alone, as he is accompanied by many of his teammates, whose attack power is increased by the Fundraiser special technique. When the technique is charging, you need to focus on the Pureheart with the cellphone icon, as taking him down will prevent the technique from fully charging. As there are many Purehearts around, we suggest you bring Pins that have long-range and area of effect attacks. Motoi himself is weak against Time, so also make sure to bring any Pin with a Time affinity to make the fight shorter.

NEO: The World Ends With You: How to Defeat Motoi