Home Guides NEO The World Ends With You: How to Defeat Cervus Cantus 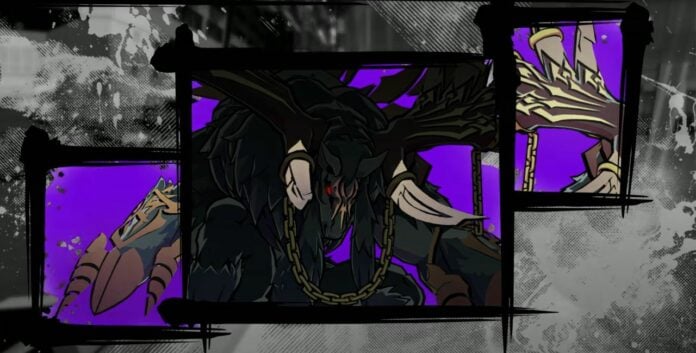 In NEO: The World Ends With You‘s Week 3, the gloves come off, and all Reapers go at Rindo and his friends using their full power.

Among these Reapers is Susukichi, a member of the Ruinbringers who has fought against our protagonists time and time again. In the final battle in Week 3, the Reaper will show its ultimate form, which is considerably more powerful than his previous ones.

Here’s everything you need to know to beat this ultimate form, called Cervus Cantus, with ease.

Cervus Cantus is Susukichi’s ultimate Noise form and one that you shouldn’t take lightly, as it is extremely powerful. You will fight Cervus Cantus at the end of Week 3, Day 6.

How to Defeat Cervus Cantus

Unlike most enemies in NEO: The World Ends With You, Cervus Cantus is a stationary one that doesn’t move on the battlefield, which makes it easy to use attacks that go off some time after they have activated, such as the bomb psychs. Given how Cervus Cantus is also weak against the Burst affinity, you should equip a couple of characters with Pins with this affinity, no matter the type of psych they can unleash.

What you should avoid doing is bringing all bomb attacks, as Cervus Cantus is accompanied by bird Noise that fly around and can grab any party member, disabling them temporarily. Try to deal with these smaller Noise first before focusing on Cervus Cantus.

Removing all distractions is also extremely important to avoid Cervus Cantus’ attacks properly. The lightning discharge can be avoided by simply hiding behind cars, while the black hole attack requires you to just run the opposite side of Cervus Cantus. Avoid these attacks, focus on the Noise antlers, build enough Groove to unleash Mashup attacks and Killer Remixes and you will defeat Susukichi for good.

NEO The World Ends With You: How to Defeat Cervus Cantus