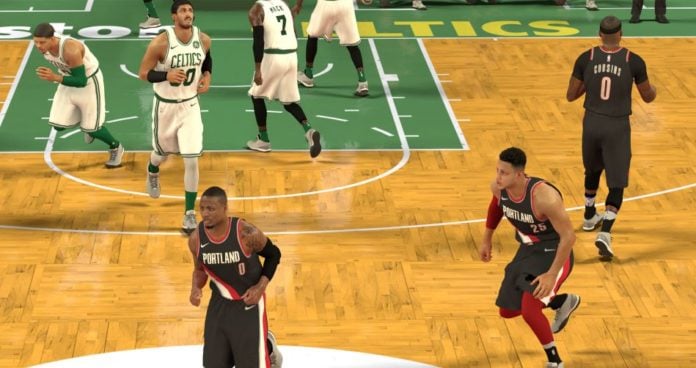 If you want to build a team of superstars in NBA 2K Mobile Basketball, we’re here to help you! In today’s article, we’re going to share with you a complete guide for the game and all the NBA 2K Mobile cheats and tips you need in order to unlock all players and create your own dream team.

Playing Take Two’s NBA 2K Mobile Basketball proves how far mobile gaming has gone. The game itself looks beautiful and is a complex simulation, offering tons of real entertainment for free. It’s almost unbelievable – but true. However, things get really tough relatively fast and if you want to remain competitive and keep on winning, you might need some help.

And that’s why we are here today: to share with you all the NBA 2K Mobile tips and tricks that you need!

Don’t rush to level up your players! (Team building guide)
You will probably want to rush straight into using your useless players to level up the ones on the field… but you shouldn’t hurry to do this, at least not soon after playing.

The reason why I am saying this is the rock-paper-scissors mechanic in the game. Before the game stars, you will see the match-ups: if your player has the elemental advantage over his opponent, your boost bar will fill a bit, making it easier for you to activate the extremely useful in-game boost. 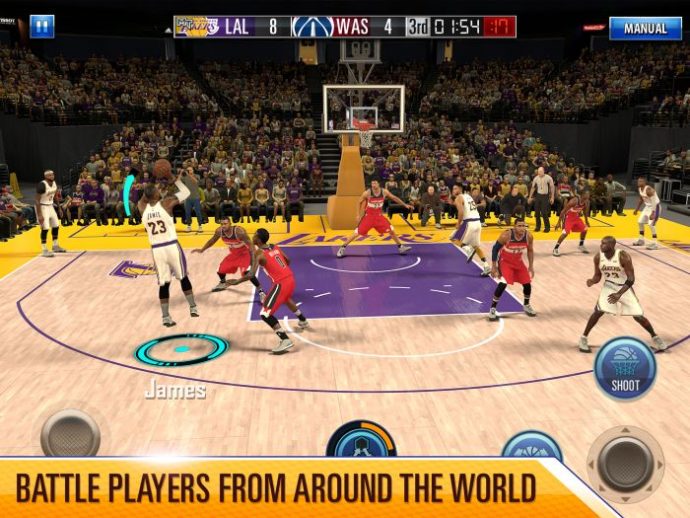 Therefore, you will need to have a few options each time you start a game in order to increase your chances of getting the said boost. Now I don’t say that you should keep all the players or try to build a really solid one for each skill type in the game, but having options doesn’t hurt: have at least two solid players for each position, so that you can swap them for the bonus if needed.

Don’t auto play drills
After mastering a drill, you have the option to auto complete them. Although this is a huge time saver, it also is useless: you will no longer receive the player collectibles from auto-completing the drills, even though you will get your card picks at the end.

But these collectibles are extremely important in the game because you need them to craft the real superstars in NBA 2K Mobile Basketball, so you will still have to go through the drills manually and constantly, focusing on the drill that gives you collectibles for the player you want to unlock next.

Steal attempts are worth it
When the game starts, things tend to get a bit chaotic. Things don’t always work to well and there are all sorts of bugs in the game. But one thing that really works to your advantage is attempting to steal the ball from your opponent. So make sure to try that as often as possible, especially when defending with your PG or SG (who normally are better at this). 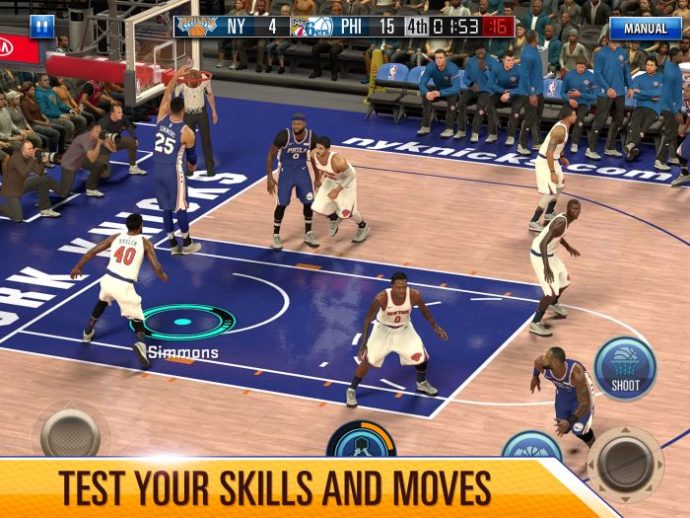 Simply hold the Defend button and swipe left to attempt a steal and you’ll usually get the ball back. Just try to time your steal attempt right and swipe left when your player is in a good position compared to the opponent (so not when you’re a few steps to the side or back).

Focus on Leagues and Events
All the game modes are extremely important in NBA 2K Mobile Basketball, but the Leagues and Events should be the types of games you play first because of their limited time nature and solid rewards for those who do well.

The main goal here is to take your time and be patient, doing everything you need to grab that win. It’s not that fun to end a game scoring just 2-3 baskets… but as long as you have at least 1 point over your opponent, it’ll be worth it. So take your time, pick your best players and give it your best as the rewards in these types of games are awesome.

Level up your best players first
When you finally start working on leveling your players up, always start with the rarest ones you have and train them in such a way that you have all the 5 positions on the court filled – so even if you have two great SGs, it’s better to train just one and then move on to the PG, SG, PF and C (in whatever order you wish).

You should never level up the common players as they become obsolete extremely fast. Focus on leveling up your Silver cards first, then work your way up from there. 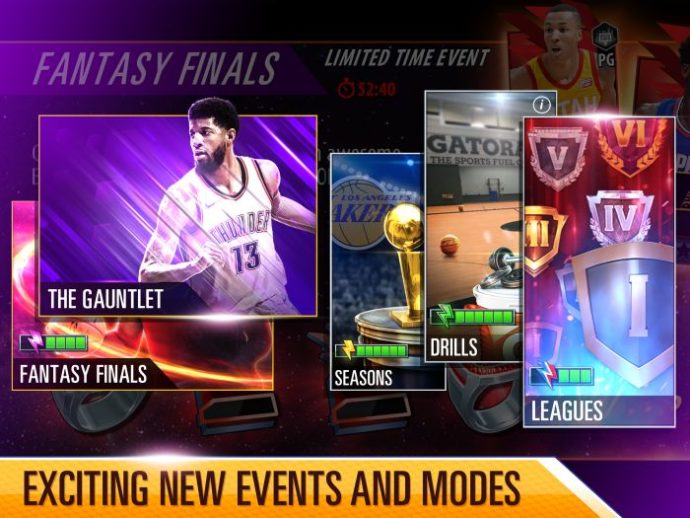 Craft better players
In this game, you can craft rare players or equipment if you have enough pieces to do so. Of course, you will need a ton of these pieces in order to get some solid players, but the drop rates are pretty solid, actually.

So make sure that you keep an eye on the players that can be crafted (as well as the equipment) and the requirements for each. Then, choose a player you want crafted next, remember the items he needs and start working on that, by completing drills that reward you collectibles for that particular player or by making sure you don’t spend cards you need for him elsewhere.

Therefore, if you have a player who’s a great 3 point shooter, he will most likely have an equipment slot for an item that boosts that stat even more. So make sure that you plan your crafting and especially equipping carefully, as once equipped, an item can’t be taken off and used on a different player!

Complete the Checklist
A great way for you to earn some solid rewards each day is by completing the Checklist. These are basically daily missions that give you various tasks. Some are really difficult (like crafting a Gold card), but most are accessible and you should work on getting those first in order to reap on the rewards and progress faster through the game.

The PRO controller
When a game starts, after the referee blows the whistle, you can activate the PRO controller in the game. This works in the attack only and gives you access to special moves and tricks from your players, usually various dribbles and tricks they can attempt.

You can activate and deactivate it by pressing the Pause button in the upper left corner, but I really don’t think that you should waste time with those moves. I tried them briefly and they didn’t really have an effect. Especially when we’re talking about such short quarters and a pretty chaotic gameplay overall, you’re just making things even more difficult with the PRO controller in my opinion.

Instead, you can really get the open shots if you pass the ball around and move your players a bit on a field. Pretty soon, you’ll have an open shot or an open man with no tricks required.

Watch ads to double winnings
The number of picks you get at the end of the game is influenced by your in-game performance, so you can end up with 1 to 4 card picks. When you’re closer to the maximum number, you should take the opportunity to watch a short video ad and double those picks. A lot more cards for watching an ad, which takes a lot less than actually going through a game!

Activate your Boost when attacking
And there’s a final thing that you should know about when you’re on the court: the Power Boost you can activate each time you fill the meter by performing good moves on the court.

My recommendation is to only activate it when you’re on the attack, preferably as soon as you get into your opponent’s half. When you activate it, your players are faster and shoot better, but in defense it doesn’t seem to help them much. But if you activate it when in offense and while in their half, you have the chance to score quickly (most likely a 3) and then still have the boost for your next attack.

This would be it for today’s guide. If you have some more NBA 2K Mobile Basketball tips and tricks that you’d like to share with fellow players, don’t hesitate to let us know by posting your comments below! 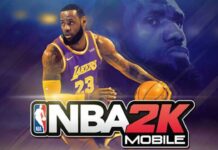