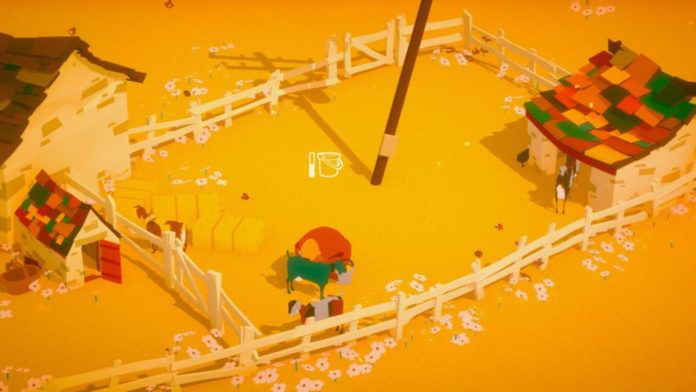 Narrative-driven games are perfect to be played on the go on mobile devices, thanks to their simple controls. If you’re a fan of these games, you will be happy to know that a new one called The Stillness Of The Wind will be released next week on the App Store.

The Stillness Of The Wind will stand out from similar games with its unique presentation, which utilizes a rather limited color palette, and story.

In the game, players will take on the role of Talma, an elderly goat farmer. Players will experience her life through meditation, learning more about what she has lived through and how she is going to live her last days. The game has a rather melancholic tone that will make players think about a lot of very interesting and deep themes. 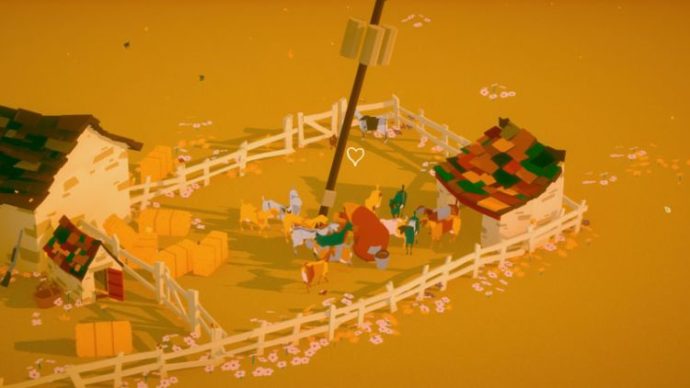 Talma will not be the only human character of the game, as she will also interact with a merchant that will bring her letters from her family living in the city.

The Stillness Of The Wind launches on the App Store on February 7th for the price of $4.99. The game also launches on PC and Nintendo Switch.