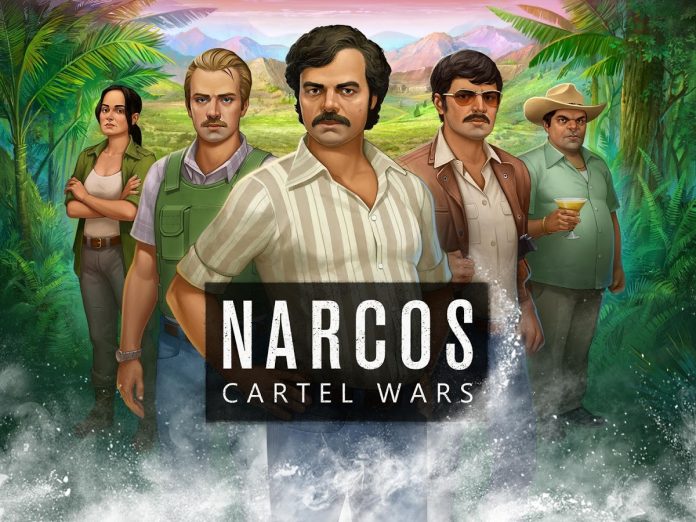 The hit televsion show Narcos has come to iOS and Android in the form of Narcos: Cartel Wars. Step into the role of a cartel kingpin as you take over the world of Narcos by storm! Cartel Wars is very much a Clash of Clans/Boom Beach clone, and if you have any experience with those games, you’ll know what to do here. Even so, we still have a few tricks up our sleeves, so let’s get started with our Narcos: Cartel Wars tips and tricks guide!

When assaulting enemy fincas, make sure you pick the path of least resistance. If you have to fight, make sure that you order your squads to target the defensive towers first. Your squad’s AI is sort of lackluster to say the least, and if not manually ordered, they may target non-hostile buildings while taking fire from a defensive tower. Be sure that you wait until your squad is close enough to the tower, as the manual target ability only lasts for a couple of seconds. If the ability wears off and the tower isn’t destroyed, your squad may go after a new building.

When you first start the game you’ll be given a shield that will prevent other human players from raiding your base. This shield last for roughly two days, which should be enough time for you to get your base in working order. Once you get to player level 4, you’ll be able to attack other players, but doing so will immediately end your shield. Instead, you should play safely until your shield runs out. By the time your shield expires, your base will be outfitted with decent defenses, preventing you from being easily raided right from the get-go.

3. Pick the right units for the job!

Gold, the premium currency of the game, is rather hard to come by. So far the only way that we know of to obtain it is through achievements. With that said, you should spend it wisely. The two top things we recommend are gold chests and extra builders. Gold chests cost 600 gold each, and they contain rank 1-4 sicarios. Extra builders are self explanatory; you can always use the extra help.

That’s all for Narcos. If you have any other tips or tricks to share, let us know in the comments below!