Home Game Guides Mythic AK-47 in Cod Mobile: How to Get, Stats, Perks 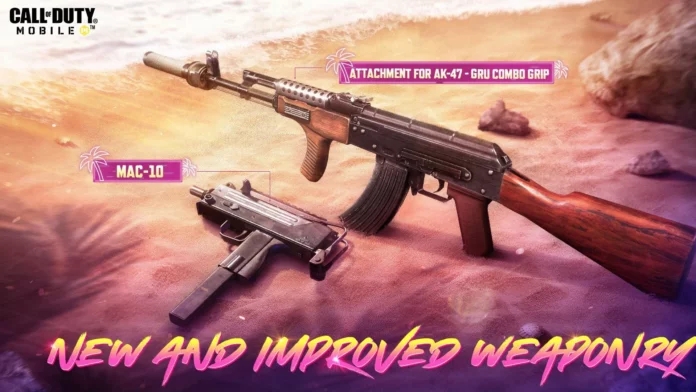 Ak-47 is one of the most iconic guns in the world. Its common version is one of the most popular guns in the game, with which people really make good results. In season 3 you have an event, in which you can Obtain Scylla – Light Runner and her mythic AK-47 – Radiance. When people heard about the release of this gun, they become overexcited, the community was waiting for it. Also, this mythic gun has 4 camos, which is especially unique among other guns. However, to gain this mythic AK-47 you should pay real money to a game. And here is a problem.

Such characteristics make this gun definitely tier S. Many bloggers told this AK new meta and the best Mythic in the game. However, time will prove it. Operating the facts, boosted Radiance will have 89 Accuracy and 63 Control stats, which allow its owner to forget about spray control.

RELATED: COD Mobile Eggs in a Basket: Missions and Rewards

Mythic AK-47 in Cod Mobile: How to Get, Stats, Perks