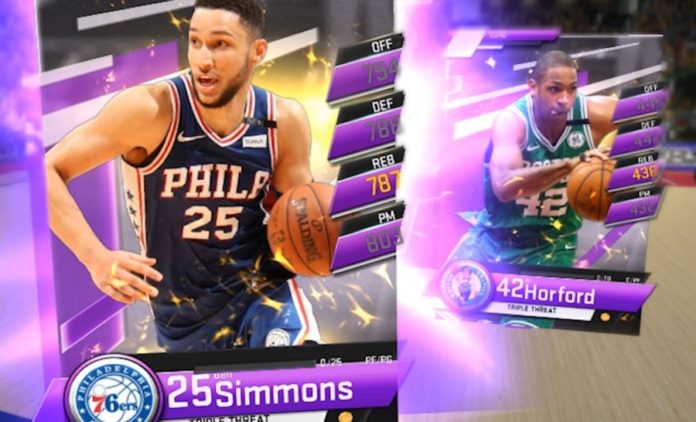 It is that time of the year when a new mobile game in the My NBA2K series is launched. And we love it instantly – so here we are, ready to share some My NBA 2K19 cheats and tips to help you build the ultimate team and will all games.

Although things are not radically changed compared to the previous year’s game, there are some nice new things that we’re going to cover in today’s article. Plus, all the new NBA players that you’re starting to love!

So let’s not waste a single second – there’s a lot to talk about! Here is the complete guide for the game, and our My NBA 2K19 tips and tricks!

Log in daily
Even if you don’t have time to play, you should make it a habit to log in to the game each day. You will earn a lot of goodies from doing so, including extremely strong cards – so take a few seconds each day and log in. 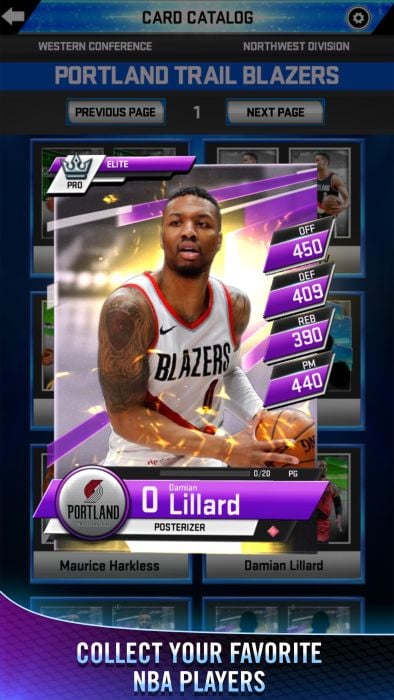 Players with multiple positions get a bonus by playing in either position and it rarely happens for a regular player to be better in a non-preferred position compared to one matching the preferred playing spot on the court.

So unless you have to choose from a Rare without preferred position and a common with it (where the former will probably be better), always choose placing your cards in their preferred spots.

Wait a bit before leveling up cards
Early on in the game, you should be a bit patient before starting to level up your cards for the first time. You’re still collecting cards at that point and your best players will change regularly – so investing in leveling up players that will only warm up the bench makes no sense. 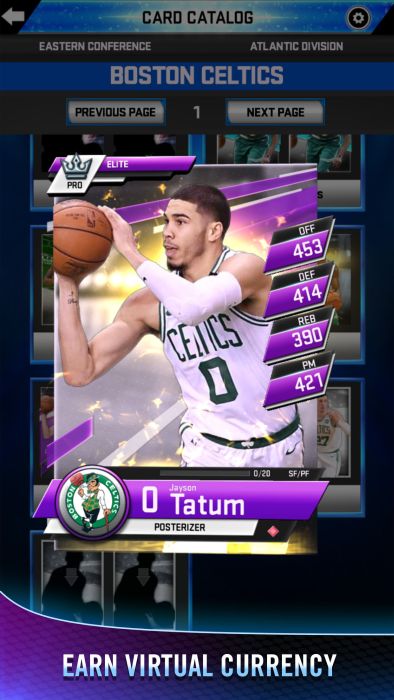 I recommend waiting until you have at least 75 cards in your deck before starting to upgrade them for the first time, and afterwards only do it once you have 150 cards or more. This way, you optimize leveling up of your absolute best players.

When leveling up your cards, always focus on your top five – but remember that for the other game modes you will need more than that in order to win your match-ups, so plan for the future and try to have at least 15-20 cards upgraded and focused on.

However, as you will play and unlock new cards, your previous best will become substitutes (aka usable in the 2 on 2 or reigning threes), so don’t rush to upgrade cards below your top 5 – this way you will naturally build up your deck in the best way.

Try the various game modes (and how to win them)
There are three main game modes in My NBA 2K19 that you can try at any given moment. We’ll talk about each of them below, in the order of their importance:

Quick Game: the traditional game mode where your 5 best players face off another team. You probably know everything about this game mode since it’s been with us since 2014, when the first MY NBA2K game was launched. 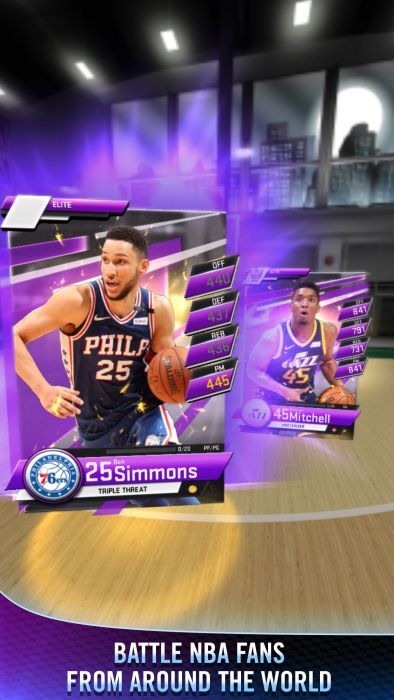 2 on 2: A really solid and time-demanding match type where you team up with another real player and take on a team of 2 other human players. You play 4 quarters, with 4 battles per quarter, sending in players together with your teammate. You select one, your opponent selects one and they face the cards selected by your opponents. The best ones win.

You can strategize with your teammate between quarters by chatting with them and rearrange your own cards to gain position bonuses (don’t forget to ALWAYS do that!). Don’t forget that the card market with a yellow gem is a Power Combo, meaning that they will get a boost in their stats when played (so try to use them at the best time). Plan this combos carefully and you will easily win this fun mode and get a ton of Draft picks.

Reigning Threes: One of the most fun game modes to play and my overall favorite as it requires less time than the 2 on 2 and offers similarly amazing rewards, while giving you a chance to strategize a bit in order to win. And strategize you should if you want to be the best!

Don’t get your top three best players to the final round unless you have a solid deck. Otherwise, if you lose the first 4 quarters, you might not even make it to the last round! I usually take my best player in the “stages” group, and the next three are kept for the finals.

Also, since for each match you get to see what stats will be required for all the three match-ups when you are on the offense, plan your cards beforehand and make sure that you have the best in all areas.

For example, if you have a card with DEF 102 and REB 75 and one with DEF 98 and REB 62, you should play the first one in REB and the second in DEF, even if your DEF rating could’ve been a bit higher. But overall, you have better chances at winning all match-ups since you’re playing your best numbers in all areas.

Constantly update your decks
Especially early on in the game, your best cards will get replaced often by new ones you get. This is the reason why you will have to constantly update all your decks in order to make sure that you always have the best players in them.

But whenever choosing your deck, keep an eye on the rarity meter. This is extremely important, because you don’t want that meter to be towards the left, but filled as much as possible to the right. The closer the meter is to being full, the better your deck – therefore increasing your chances of defeating your opponent.

So while it’s always good to have your best players in the game, it’s even more important to make sure that you’ll never go into a match without your rarity meter being at least 50% full.

These would be our general tips and tricks for fellow My NBA 2K19 players. If you have additional strategies that work well, don’t hesitate to share them with the world by commenting below. 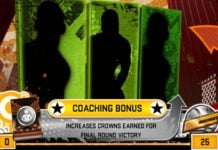 My NBA 2K19 Guide to Reigning Threes to Keep on Winning 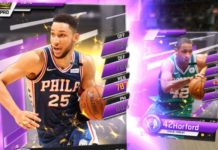 My NBA 2K19 Guide: How to Get Ultra Rare, Epic and Elite Cards Faster