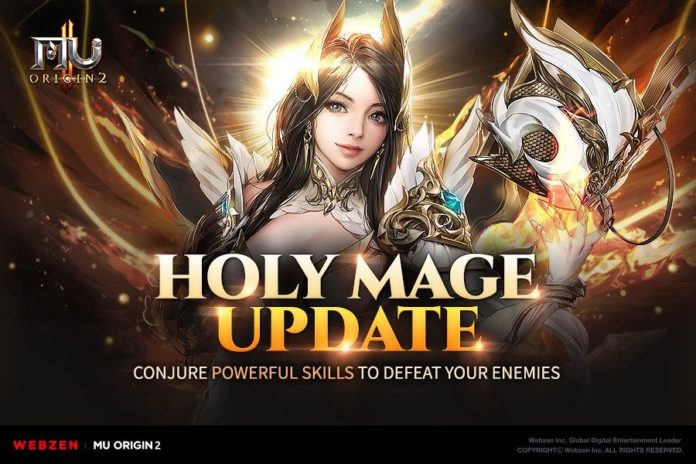 MU Origin 2, the second spinoff to the classic MU Online, is a content-packed MMORPG which sees you battling your way through a fantastical land of beasts and priceless treasures, either alone or with friends. The game’s massive 2.0 update is now live, and so we thought we’d give you a little rundown of what to expect.

One of the largest additions is the Costume Wardrobe. After reaching level 190 and completing the ‘Two Bits of News’ quest, you’ll be able to store and sort your costume collection in your fancy wardrobe. Efficient organisation of your costumes will grant you additional property bonuses, so it’s definitely worth putting the time in to learn how the system works. Wardrobes offer 5 slots to begin with, though that can be moreby spending some diamonds.

A new feature known as ‘Battle Core’ has also arrived as part of the update. Basically, it’s a 4v4 match which can be played between the hours of 12:30-13:30 and 18:30-19:30 during the Abyss Season. By taking part, you’ll have the chance to earn Seed Jewels, XP, and Battle Coins. Achieving the highest killstreak in a match will unlock you the honour title ‘Core Assassin’. Pretty cool stuff.

Perhaps most excitingly of all, version 2.0 introduces an all-new class. The Holy Mage is a leader of the ‘holy light’, and she’s sure to keep even the most advanced players on their toes. You can add herto your roster with minimal fuss through the character selection screen.

On top of all that, the update also adds 2 new Guardian pets called Son of Titan and Buttercup. And those looking for a fresh mount will be pleased to hear about the new Harley Devilson and Dragon Boat skins.

Those looking for an extensive and ever-evolving MMO need look no further than the excellent MU Origin 2. You’ll find it available for download now over on both the AppStore and GooglePlay. 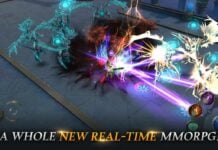