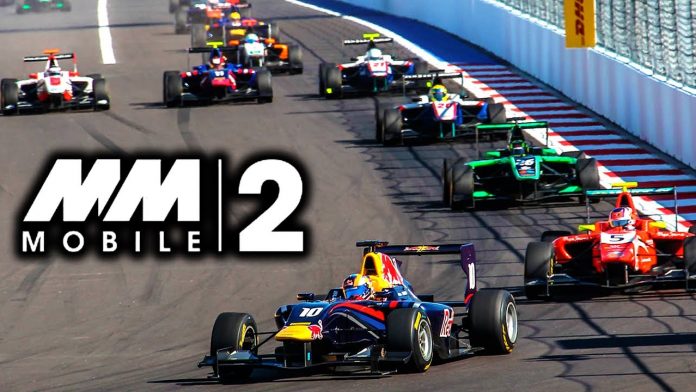 The ultimate Motorsport management series finally makes its long-awaited return to the iOS App Store! Motorsport Manager Mobile 2 takes the management aspects that you know and love from the first game and ramps it up to eleven. You’ve never had this much control over your team before!

In this iteration of the series, you’ll create your own motorsport team and race from the bottom of the European Racing Series, eventually ending up in the World Motorsport Championship. It’s going to be a long journey, so take a seat and strap yourself in – there’s lots to manage here, true to the game’s name! 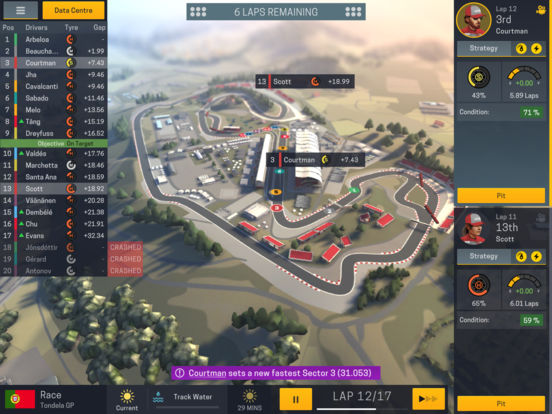 Just like the original game, you’ll need to carefully balance a variety of factors about your team to bring out the best in them. Hire the right engineers, install the right parts, tune all of the mechanics, and that’s just the beginning of it. You can even upgrade your own HQ in this game, granting you access to better upgrades and parts.

Once you’ve taken care of all that, you can actually get to signing on racers. Remember that you’re on a budget, and money is limited! Watch your funds as you scout out the best racers who are a good balance between skill and cost. Once you’ve signed racers on and picked out sponsors, you can finally watch a race unfold and see the fruit of your labors. Will the race go smoothly and bring you lots of joy? Or will a certain part decision go bad make things go sour?

There’s only one way to find out, so get your Motorsport Management career started! Motorsport Manager Mobile 2 is available today on the iOS App Store, with an Android version coming later.