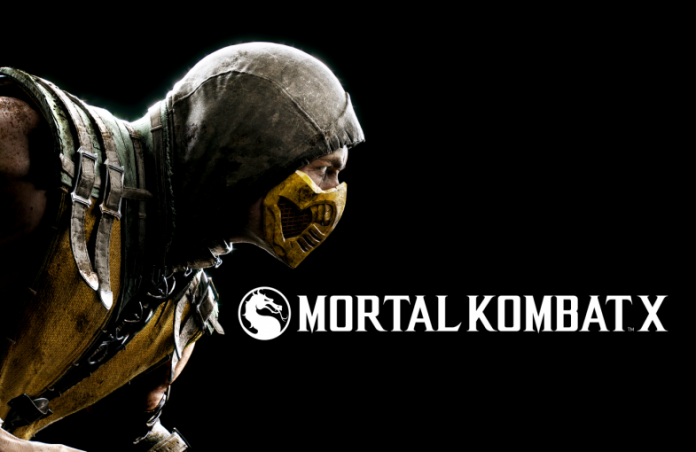 Mortal Kombat X, the latest entry of the successful series developed by NetheRealm Studios, has yet to be released on consoles and PC but the mobile version of the game has already been made available for download on the App Store a few hours ago.

The game, which is now available for free, is a little different than the consoles and PC counterpart as it’s a hybrid between a fighting game and a card battler. If you have played the mobile versions of other NetheRealm Studios games such as Injustice: Gods Among Us and others, you already know what to expect. The basic gameplay experience has also been vastly improved from these games so make sure to download the game as soon as possible if you have enjoyed other mobile NetheRealm Studios games.

Playing Mortal Kombat X iOS comes with some added benefits for those purchasing the consoles and PC version of the game next week, as it’s possible to unlock content for the main game with the mobile title. A WB Play account is required to access this feature.

Mortal Kombat X is now available for download for free on the App Store. The consoles and PC version of the game will become available in all regions next week.