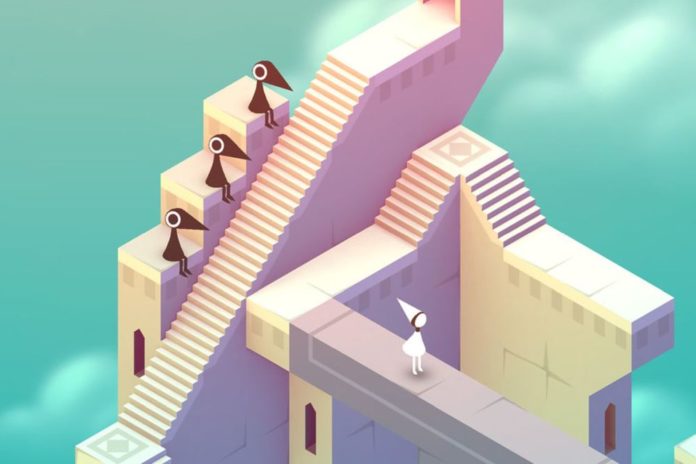 The puzzle game Monument Valley is still today one of the best games ever released on iOS and Android and today, the development team is celebrating the game’s fifth anniversary with some brand new content.

Monument Valley’s latest update adds some new birthday content to the game, such as some fireworks on the level selection screen and ten brand new outfits. One of them is inspired by content seen in Monument Valley 2, and they effectively let players play as other characters. It’s nothing major, but it’s a nice touch to celebrate the game’s birthday. 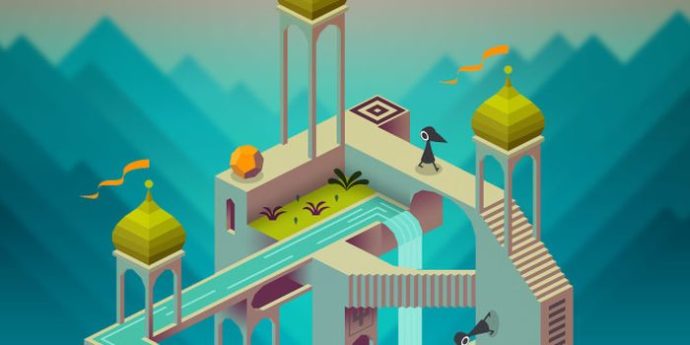 The original Monument Valley has been expanded after release with an update which introduced more content. The update, called Forgotten Shores, includes some new stages and new mechanics that make it feel more like a sequel than a simple expansion. You can learn more about the Monument Valley expansion by reading our own review.