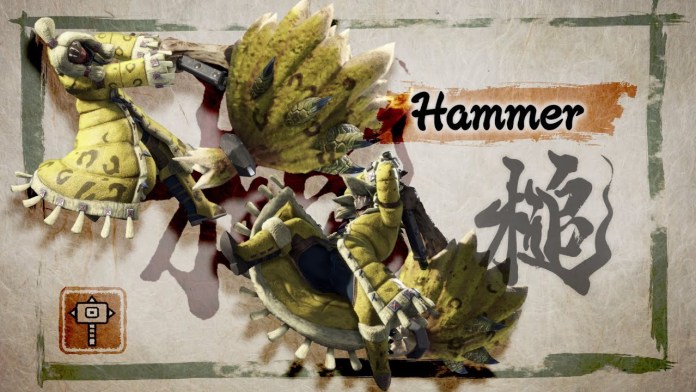 The Switch Skills are among the new game mechanics introduced by Monster Hunter Rise, new mechanics that were long overdue as, up until now, there was no way to customize each weapon‘s moveset: what we started with it’s all we got.

In Monster Hunter Rise, however, you can complete different tasks to unlock three different Switch Skills that can replace select other skills to create a custom moveset that can open up some new combat options, new combos, and new ways to obliterate the many monsters you will encounter in your journey.

Water Strike replaces the Side Smash skill, and it is performed by pressing the A button at the moment an enemy attack connects. If done correctly, you will be able to absorb the enemy attack and counterattack by pressing either the A or X button. A great skill to have, especially if you have great knowledge of monster’s attack patterns.

The Dash Breaker replaces the Silkbind Spinning Bludgeon attack, and it is performed by pressing the ZL and X buttons. This attack, which consumers one Wirebug, lets you dash forward and negates all damage during the dashing motion. By holding the ZR button, it is also possible to charge the skill for improved efficacy. An extremely useful skill, given the Hammer’s low mobility.

To unlock the Dash Breaker Switch Skill, you need to complete the Feathered Frenzy quest and talk with Master Ustushi.

To unlock the Charge Switch: Courage Switch Skill, you will need to craft and upgrade multiple Hammers.