Home Mobile Gaming News Monster Hunter Freedom Unite Is Getting Delisted On The App Store On... 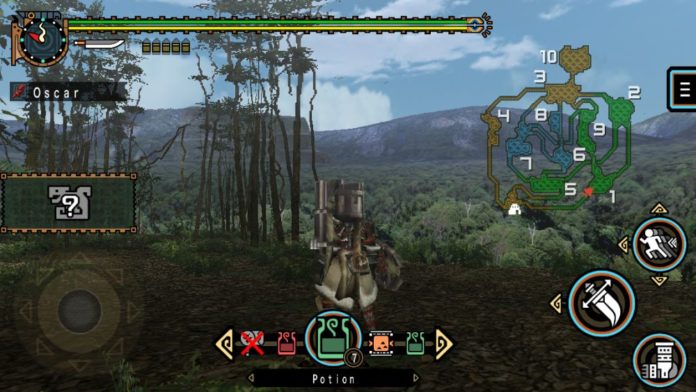 Capcom recently confirmed that Monster Hunter Freedom Unite will be delisted from the App Store starting from September 1st in all regions. Starting this day, players will no longer be able to purchase the game.

Those who have purchased the game, however, will be able to download and play like usual. Some of the online features will not work, but most of the game’s features will work with no issue.

Additionally, Capcom confirmed that Monster Hunter Freedom Unite will only be supported until iOS 10.2. If any iOS update will break the game, it will no longer be updated, so we suggest you don’t purchase the game, considering it may no longer work in the near future.

Monster Hunter Freedom Unite will be available on the App Store until September 1st. 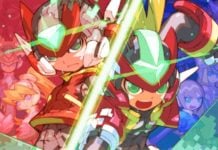