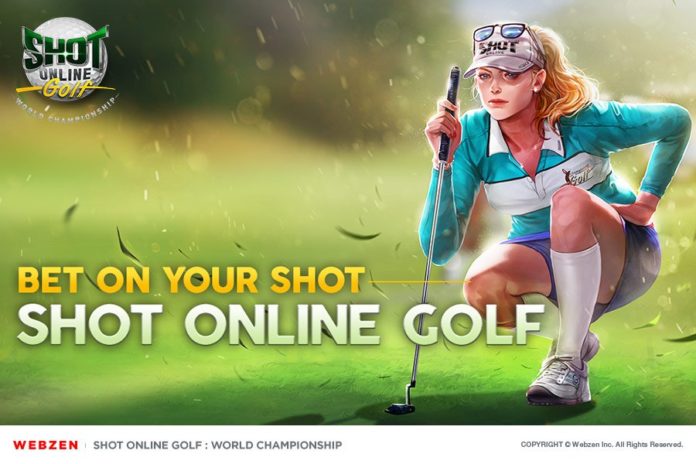 As the sporting antics of Donald Trump and his presidential predecessors show, golf is the game you play when you have the world at your feet. If that’s not an endorsement, we don’t know what is.

Golf is the game of kings, and Shot Online, from Korean developer Webzen, is the king of online golf games. With a pedigree that goes all the way back to 2004, Shot Online has evolved into a thriving community with a loyal following.

Earlier this year, Webzen announced the first mobile spinoff. Shot Online Golf: World Championship takes the gameplay and functionality of the original and crams it into your touchscreen device, letting you compete in real time with fellow golfers on real and fictional courses.

Not only can you play rounds against up to three other players, but you can enhance your character by leveling up and unlocking new skills, outfits, clubs, and more. Over time you can hone your skills and personalize your character to suit your own style of play. 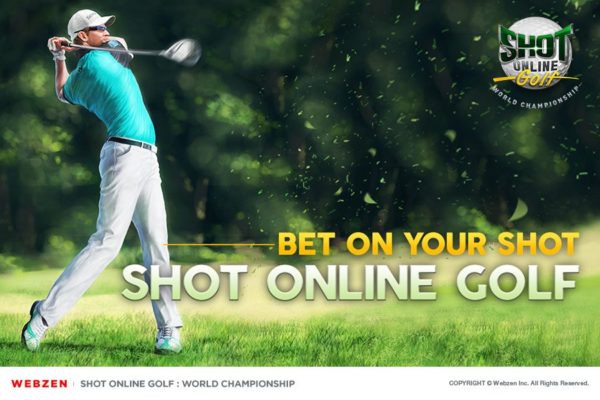 There are missions to complete to gain titles, and an in-game Academy lets you take part in quests and training exercises to prepare you for battle with other players.

Speaking of which, there are numerous multiplayer challenges, including longest drive, nearest, and putting competitions. If you’re feeling bold, you can even bet on 1v1 matches in the Betting Challenge mode. Both you and your opponent bet an equal amount of in-game cash before the match, and whoever wins gets to keep the whole lot!

Following a closed beta earlier this year, after which numerous new features were added and refinements were made, Shot Online Golf: World Championship has now been released in Canada.

If you’re lucky enough to live there, you can download Shot Online: World Championship for free and get swinging. You can also do this from elsewhere if you register for a Canadian account and download the game from the App Store or Google Play.

Otherwise, you’ll have to wait until 2018, when Shot Online: World Championship will land, with a pleasing thud and a ripple of applause, on international fairways. 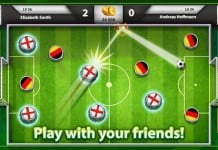 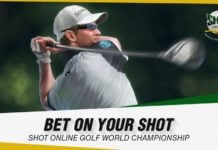 How to Win Every Round in Shot Online Golf: World Championship 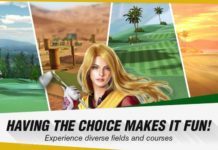