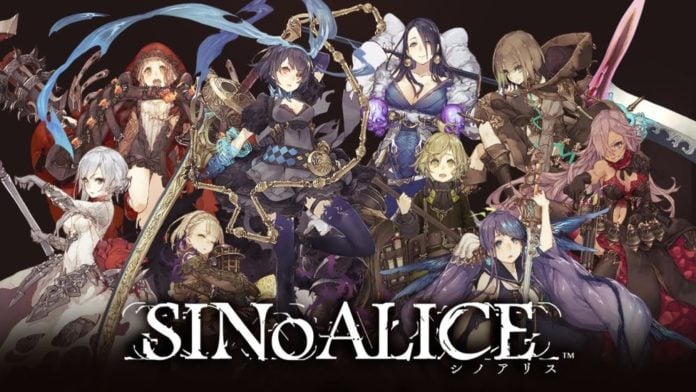 SINoALICE, the mobile RPG directed by Yoko Taro, creator of the Drakengard and Nier series, has been confirmed for the West some time ago, but nothing else has been said about the game since, but it finally seems like the game is releasing soon.

A few hours ago, the first English trailer for the game has been released online to mark the opening of pre-registration on both iOS and Android. You can check out the trailer below. 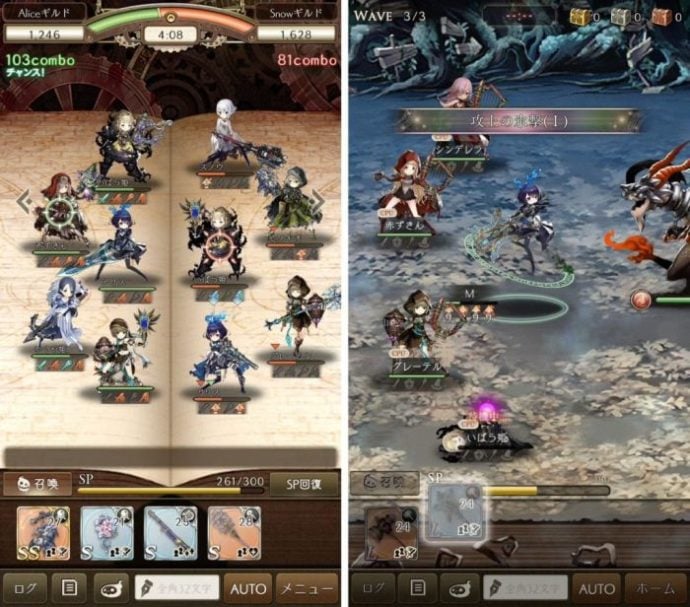 Red Riding Hood is defined by violence, The Little Mermaid by sorrow, Pinocchio by dependency and so on. Being a Yoko Taro game, this is hardly surprising, as the Japanese developer is known for subverting expectations in his games at every turn.

SINoALICE launches on iOS and Android this year. We will let you know when the game becomes available as soon as possible, so stay tuned for all the latest news.