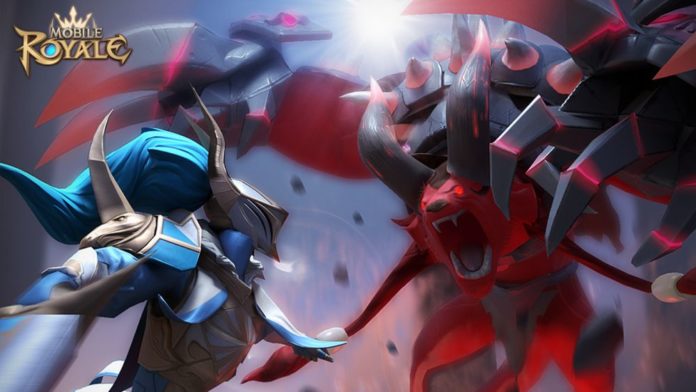 IGG is among the most successful developers of strategy MMOs on mobile, with a string of hits to its name such as Lords Mobile and Castle Clash.

Earlier this year the studio added another game to this list of bonafide hits. Mobile Royale has only been out for a few weeks, but it’s already amassed over a million installs, as well as an impressive 4.5 Google Play user rating from more than 50,000 reviews.

The gameplay involves growing your citadel, upgrading your buildings, training your little people, growing your coffers through trade, and much, much more. There are several single-player and multiplayer modes, including a lengthy story campaign, and all the monster-hunting you can manage. 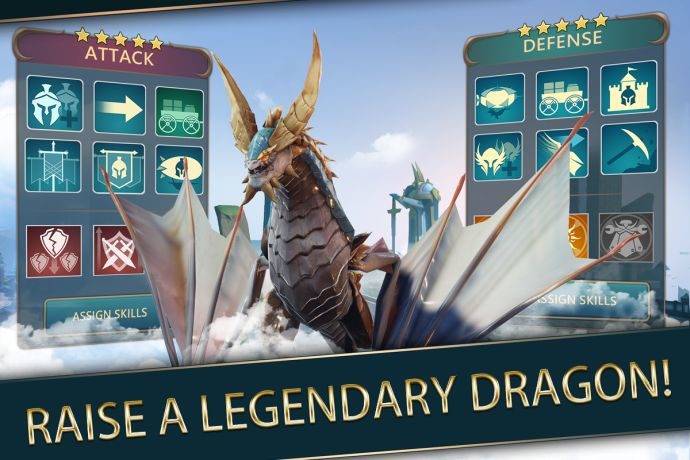 We were particularly impressed with the graphics. The little island where your city is located is gorgeously rendered and fully zoomable, and the game is packed with atmospheric graphical details like the floating airships that drift from place to place carrying out trade.

So far so good, but many players identified a problem with the game after its global launch. Whenever they had to install updates, they found themselves locked out and completely helpless to prevent other players raiding their bases.

IGG has worked quickly to eradicate this problem in the game’s latest update, which introduces the Maintenance Shield, a protective barrier designed to keep you safe during those spells of unavoidable downtime.

The Maintenance Shield will guard your progress, hang onto your prisoners, and so on.

On top of that, the update adds a new monster to the game, the Abyss Worm, and an Arena Area where players lucky enough to have castles at level 6 or more can make their heroes brawl in minute-long bouts.

Plus, the number of available rewards has been increased to 10,000 crystals in the Arena mode of the game.

Download Mobile Royale for free on Google Play and the App Store. 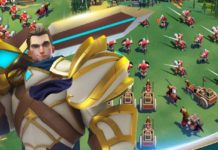