Melissa, a rebellious girl that runs a tailor shop and solves problems for people, has finally arrived in Mobile Legends Advance Server. The new hero was on Friday via a Reddit post that revealed Edith’s special skills, passive abilities, and ultimate.

However, Melissa is currently available under the latest Mobile Legends Advance Server, and we expect it to roll out on the global server in the coming days. Luckily, beta testers can use this new champion for free before its global release. This article lists a detailed breakdown of Melissa’s abilities.

Melissa dashes forward and gains extra Attack Speed for 4s. If Muddles is bound with an enemy hero, it’ll drag the enemy along with it for a certain distance. If Cuddles has summoned forth its field, it can move the field to Melissa’s destination.

Melissa throws out Muddles to damage enemies along the way and binds it with the first enemy hero hit for up to 6s. For the duration, Melissa’s Basic Attacks will also hit Muddles, dealing extra damage to the bound enemy. The bond will break early if the enemy moves out of the range.

If you still have any questions regarding the Mobile Legends’ Melissa hero, feel free to ask them in the comments section.

Mobile Legends: Bang Bang is one of the most popular MOBA games currently available on Android, and iOS.

Related: Mobile Legends Valentina – Everything we know so far 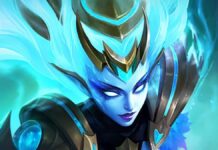 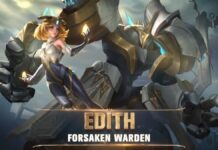 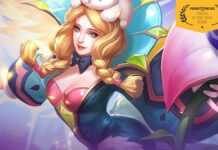