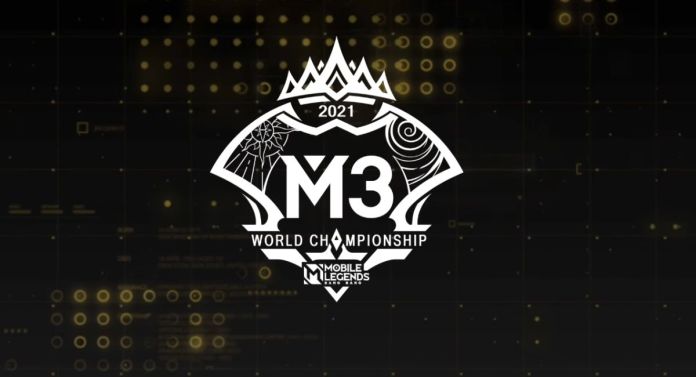 Mobile Legends is a mobile game similar to League of Legends that has long gone to the world level. Now the third part of the Bang Bang World Championship is taking place where teams are fighting for the right to be called world champions. In this guide, you will learn everything you need to know about the championship.

The tournament is divided into three stages:

And so the group stage began on December 6 and will last until December 9. There are 4 groups in total with 4 teams in each. They fight against each other in a single round-robin format. From each group, the two best teams will move to the upper bracket, and the rest to the lower bracket in the playoff.

The Grand Finals will take place on December 19, and on this day it will be decided who will become the world champion and take $300,000.

The championship takes place in Singapore, namely in the building of Suntec Singapore. Unfortunately, all tickets are already sold out. However, you can still watch the Bang Bang M3 World Championship. The championship is broadcasted on platforms such as Youtube, Twitch, and on the official Facebook page. You can enjoy the championship in different languages ​​such as English, Portuguese, Russian, Spanish, etc.