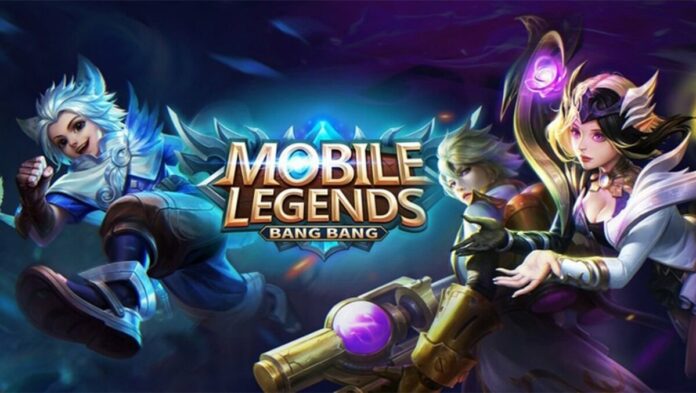 While playing this team, put Tigreal and Martis at the front line, Karina at the middle, and let Angela and Valir take the defensive position. It’s probably one of the best teams in the game because of its combination of heroes. In some manner, this team is nearly invincible.

At the front line, you have to put Hylos and Bane, in the middle Karina and Selena, Bane will take care of the defense. This team is aimed at high damage and stuns, which is especially powerful in the meta nowadays.

RELATED: How to Get Free Gems Mobile Legends Adventure

This team is good because of their regen abilities. Also, most of the heroes have a lifesteal, and it gives them more hp than tanks. When playing, use Atlas and Uranus at the front line (Uranus will be extremely effective with its passive), Alpha and Silvanna in the middle, and Natan in the back. That’s how this team should be played.

Pay attention that these are not all powerful teams. that are present in the game But this is the list with the most outstanding.