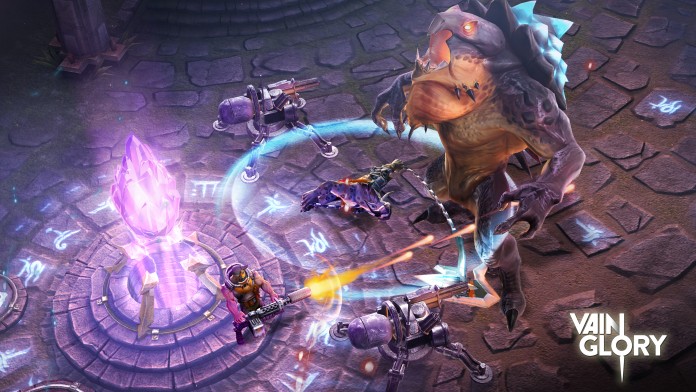 Vainglory, the MOBA game developed by Super Evil Megacorp, has been released on the App Store a while back and has managed to become quite successful thanks to its gameplay experience featuring several different characters and engaging gameplay mechanics. It looks like things are going to get even better for the game next week, as the game will be relaunched globally soon in all regions.

The new version of Vainglory will come with features that will help those who never played the game get into it and understand its features better through improved tutorials which cover pretty much all the key features of the game. The new version of the MOBA developed by Super Evil Megacorp will also include new features for those who already have played the game these past few months such as an improved social system including in-game chat, new skins for heroes, spectator mode and more.

The new version of Vainglory will be released next week, on July 2nd, in all regions on the App Store. Make sure to download it if you’ve loved the original release, the new features will surely improve the experience and make the game more fun for everyone.