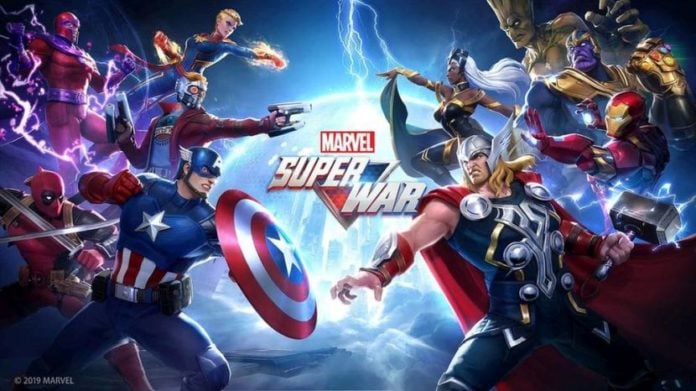 The MOBA Marvel Super War has been in development for some time, undergoing beta testing in select regions for a couple of times as well earlier this year. A final release date for the game has yet to be confirmed, but it seems like the game will be launching very soon.

It’s now been confirmed that NetEase will soft-launch Marvel Super War in select territories later this month. Thailand, Indonesia, The Philippines, Singapore, Malaysia, and India will get the game on December 19th.

Marvel Super War pits 5 players against 5 others in real-time, and it offers a vast selection of MARVEL superheroes ranging from Iron Man, Thor, Hulk, and Captain America to Storm, Groot, Scarlet Witch, Black Widow, Hawkeye, and others.

All characters in MARVEL Super War come with some unique abilities that differentiate them from one another in true MOBA fashion, so players will be able to find a character that suits their play style without question.

Earlier beta testing showed that the game needed more development time to be fixed, as there were many gameplay and technical issues. If Marvel Super War is being soft-launched, however, it is likely that they have all been fixed.

MARVEL Super War will release on iOS and Android on a yet to be confirmed release date. 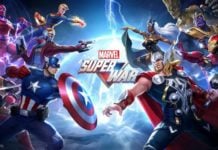