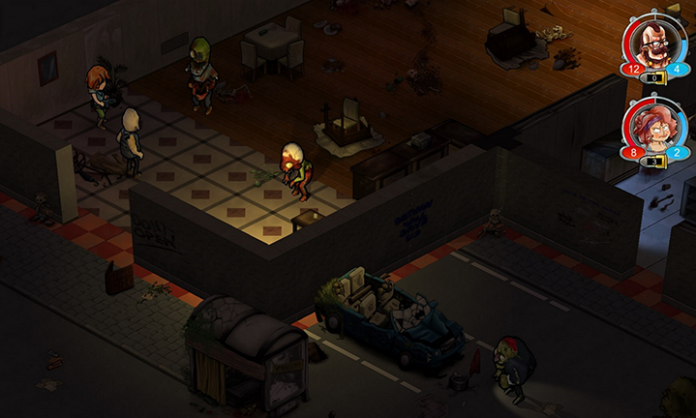 Plenty of games featuring zombies have been released in recent times on the App Store and more look like will be coming in the near future. Among these games, one upcoming MMORPG looks especially interesting, as it will use the player’s actual location to make the experience more exciting.

The upcoming game is called City Invaders and it’s a MMORPG where players will have to clear locations of zombies. Like in other MMORPG, players will be able to gather resources when clearing locations, which can be used to purchase better items, as well as recruit survivors, who all come with unique attributes.

As mentioned above, City Invaders is made more interesting by the fact that the game uses the player’s real world location to create locations so the more you’ll play your game on the go, the more resources you will be able to gather.

Among the unique features of City Invaders is the ability to attack other players’ locations and steal their resources. This forces players to always think about their defenses.

City Invaders will be released on the App Store soon in all regions. We will let you know precisely when the game will be available as soon as possible so stay tuned for all the latest news.