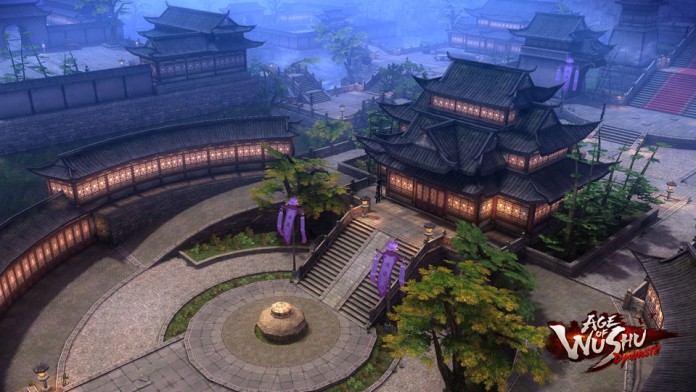 Some players probably known the team Snail Games thanks to Taichi Panda, an action role playing game released on the App Store earlier this year, but the team has also worked on other games such as the PC MMORPG Age of Wushu. A mobile version of this interesting role playing game has been announced for iOS and will be released soon.

Age of Wushu Dynasty isn’t going to be a simple port of the PC version but will also include some tweaks and gameplay mechanics that should make the experience more enjoyable on iOS devices. For the rest, the game will come with features taken from the PC release such as different martial arts schools to choose from, arena, PVP combat, guild wars and more. The game is probably going to be a free to play game like Taichi Panda so it will be interesting to see how Snail Games will introduce F2P mechanics without making the experience unbalanced or unfair.

Age of Wushu Dynasty will be released on a yet to be confirmed release date on the App Store. We will let you know more about the matter as soon as more comes in on it so stay tuned for all the latest news.