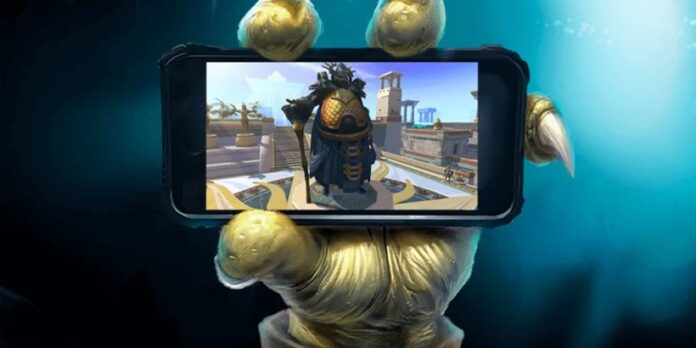 RuneScape, the MMO inspired by the classic role-playing game now available on PC, is finally making its way to iOS and Android in a few months.

The mobile version of the popular game will come with plenty of tweaks that will make the gameplay smoothly with touch controls, such as a new interface, reworked controls, redesigned menus and interface, and more.

RuneScape on iOS and Android will also come with full cross-platform gameplay, meaning that it will be possible to play together with players enjoying the game on PC. It will also be possible to switch between different versions of the game without loss of progression.

Pre-registrations are also open on both the App Store and Google Play Store. If you pre-register for RuneScape, you will be able to unlock several exclusive in-game bonuses not available otherwise, such as a new hairstyle, weapon and pet, and much more.

RuneScape launches on iOS and Android on June 17 globally.