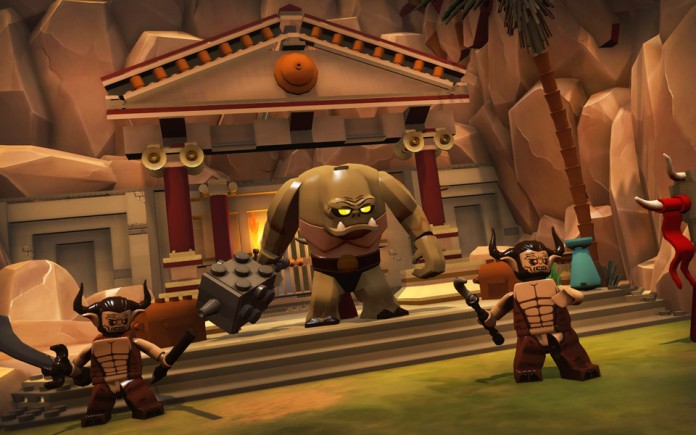 If you’re a fan of the several Lego games available on many different formats, you will be happy to know that another MMO based on the franchise will be released injust a few months on the App Store.

Funcom has confirmed earlier today that MMO Lego Minifigures Online will be released this Summer for iPad. The game will not be playing too differently from other Lego games, only that you will be able to play together with other players all over the world.

Lego Minifigures Online is going to feature several areas to explore, include a castle, an island and more. Each area sports different treasures and bosses so the differences aren’t merely aesthetic.

The most unique feature of the game is that the game will be using some Lego action figures to create characters for the game. Gamers will be able to purchase characters in packs, with each character coming with different stats and abilities. This adds a collection element that will make the whole experience even more engaging.

If you want to experience the game before the actual release, you can also take part in the online PC beta which will begin on June 2014. You can learn more about it by going here.

Lego Minifigures Online will launch for iPad sometime this Summer.