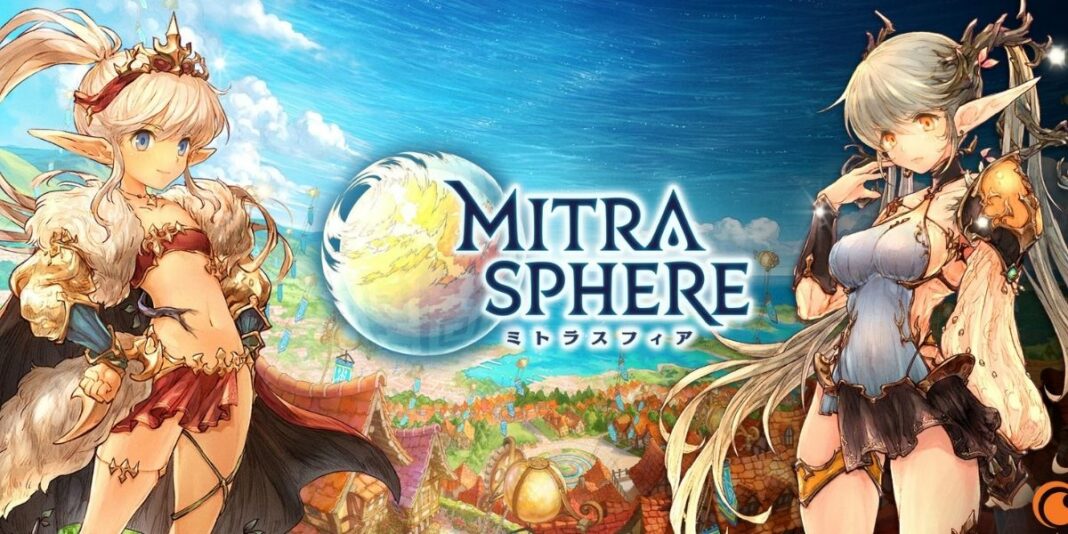 Mitrasphere is a gacha roleplaying game that features a profound and fascinating story, co-op multiplayer, real-time battles, a variety of options for classes, fully customizable character appearance and voice, legendary weapons, a plethora of playable characters, and much more. In this article, we will talk about how to reroll in Mitrasphere.

How to Reroll in Mitrasphere

Just like any other gacha game, there are a few different ways in which players can perform a reroll in Mitrasphere.

Alternatively, players can delete and reinstall the game.

Why you Should Reroll in Mitrasphere

In gacha games like Mitrasphere, getting good characters in early game using the free premium currency is random. Some people are lucky, they get good characters with the free gacha rolls. Meanwhile, some players are “not so lucky” and they don’t get a good character or something that they wished for.

In such cases, going for the reroll is the best option as with a little effort and time, you get another set of free gacha pulls by paying no extra money. This is the reason why you should be rerolling in Mitrasphere.

Mitrasphere is a roleplaying game currently available on Android and iOS platforms. 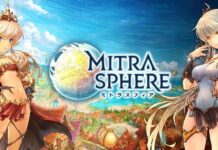 Mitrasphere Tier List: The Best Weapons for Each Class