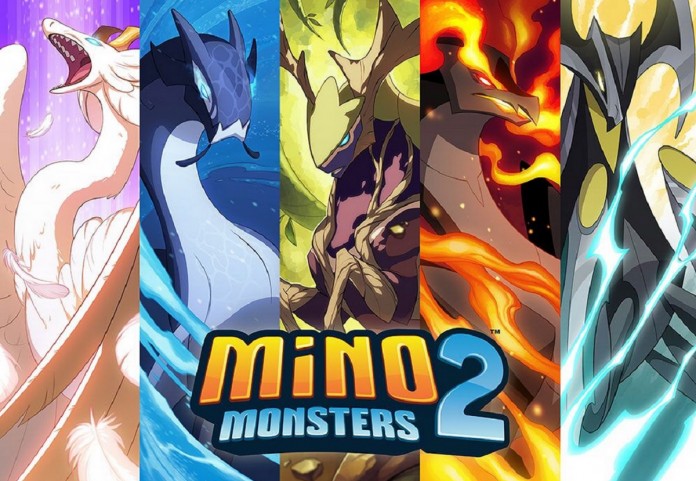 1. Use the right Mino for the job!

All Minos have an elemental affinity. Each element has a weakness and is strong against another element. For example, fire minos do increased damage against earth minos (though most earth minos are rocky, so we’re not sure how that works) and earth attacks do half damage against them. If you’re up against a mino that’s not in your favor, switch out; if you have a mino on your team that is strong against the opponent, it’ll say “strong” next to them!

Early on, it’s going to be rough since your minos will have pretty low maximum health. The enemy minos will always be a level or so ahead of you, so every turn you’re going to be taking extreme damage. It’s very helpful to keep some potions on you for emergency; try not to let your minos faint! Minos will recover health slowly over time when they’re out of battle, but if they faint, they’ll be out for good until they’ve fully recovered. How long it takes for them to recover depends on how powerful the mino is. If you have revival potions, you can revive them instantly, but they are hard to come by! You can craft health potions in the shop with three health flowers.

You might be tempted to pour all of your money into leveling one mino, but this is a bad idea! On your journey, you’re going to come across minos of all sorts of elements and having one strong mino is going to hurt you in the long run. Try to spread out your level ups across your entire team, and be sure to give them equipment as well!

At the end of each level, you can spend four keys to open a chest. Inside are the goodies listed at the beginning of the level. You should always open these chests as they have a chance to contain pretty good equipment, plus a lot of gold. Keys regenerate over time anyways, so don’t be afraid to use them! However, you should keep at least eight keys on you at a time. Sometimes, you’ll find super rare chests that require eight keys to open. Always be ready to open these!

5. Go to the special event areas!

As you progress through the main quest, you’ll unlock special event areas. These areas specialize in specific items, so if you need something, check it out!

That’s all for the Minos! If you have any other tips or tricks to share, leave a comment below! 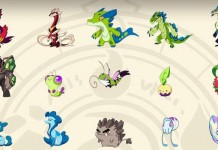 How to Get More Gems in Mino Monsters 2: Evolution 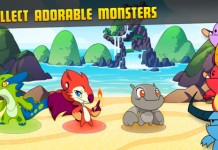 How to Get All Minos in Mino Monsters 2: Evolution