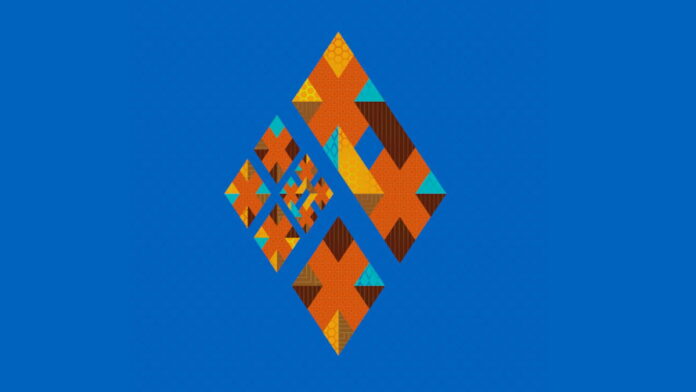 Indie developer Kenny Sun is no stranger to minimalist puzzle games. He has developed games like Twinfold, Peak’s Edge, and Kubrix, but his most famous work is the Yankai series. Taking simple concepts with minimal graphics and applying logic puzzles is the core of his work, and that principal shines in the Yankai series.

It’s a simple but addicting concept, much like the rest of the Yankai series. There are no time or move limits to worry about – it’s just you and the diamond with all of the time in the world. Relax and put your thinking cap on without any unnecessary stress and make these diamonds truly shine.

Yankai’s Diamond is the ultimate chill out puzzle game for those who love simplicity with some challenge as well. The game is scheduled to release on both the iOS App Store and Google Play Store on January 13, 2021.