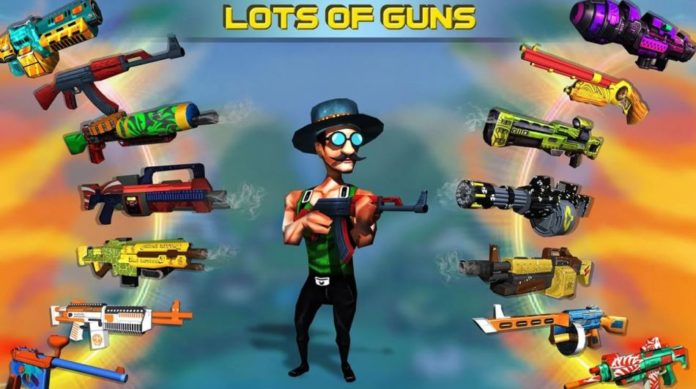 All of the Mini Shooters: Battleground Shooting Game tips and tricks we will share with you in today’s article will not only help you get better at the game, but also teach you how to properly aim at moving targets and basically win every single match you play.

Like many other PvP shooters, Mini Shooters: Battleground Shooting Game will require you to know a couple of things before you can call yourself good at the game. Some of these things include the mechanics of the game: move to different locations and shoot the enemies as soon as you see them, before they can shoot first. 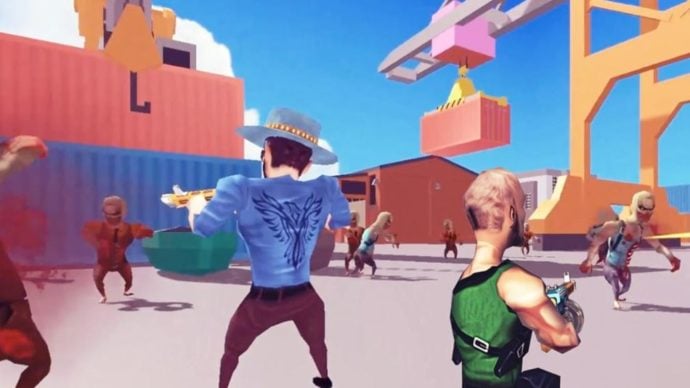 This is easier said than done, because in a fast-paced environment you will need to have your full attention on the game and try to keep track of multiple enemies at once. I suggest you give it a couple of tries in the offline mode before you go into a real PvP match (with other real players I mean) so you can adjust to the controls and aim.

Use the settings to your advantage

This is something that differs from player to player, so you should try multiple settings to see which one you like most and which one feels most comfortable to you. I personally prefer the following:

If you feel like the high graphics are making your device run the game slower, go for the Medium because the difference is barely noticeable anyway. As for the sound, in a battle I like listening to the environment because every little sound helps detect the enemy and where they are shooting from.

I strongly suggest keeping Auto Fire on, because it will take one worry off your hands. You won’t have to also fire the weapon while wielding it, and the game will do it for you. Like that you can better focus on locating the enemies and finishing them off.

With the sensitivity, it is a little tricky. If you are used to playing multiple FPS games, you know what I’m talking about. Finding that perfect percentage of sensitivity that suits your style perfectly takes several attempts at the game and it might be a little time consuming, but it is all worth it. Try out several percentages and find the one that you like most, because it will make a huge difference. 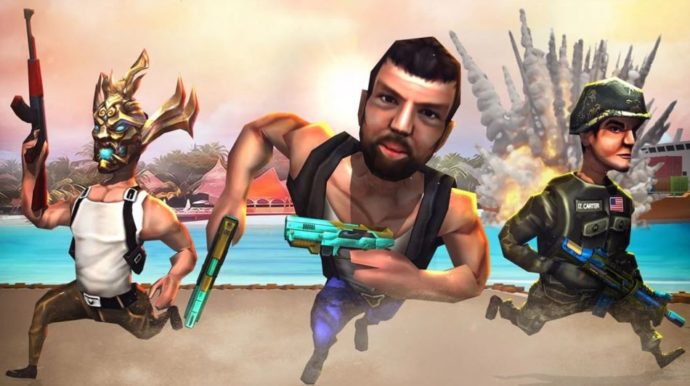 Get to know the maps

There are several maps to choose from in the game, so you should definitely try them all. To not have any surprises in the PvP games, try creating a custom game where you are by yourself and just explore the area.

Try finding all the hiding locations and high spots; even the low ones if you can get a clear sight of the area surrounding you. It’s best if you head into a game knowing what the map looks like, so you won’t end up in the middle of enemy territory with nowhere to hide.

Of course, everybody has a favorite. You like sniping people? Go for a sniper gun! You like going head-first (I don’t suggest it, but you do you) onto the enemy? Go for a plasma gun or even a SMG. Really, you have to try out different weapons to be able to tell which one best suits your play style and your character.

I personally prefer going for a sniper and finding a safe location where I just wait out the enemy. Once I spot the enemy (or enemies) I aim for the head and carry on with the game! 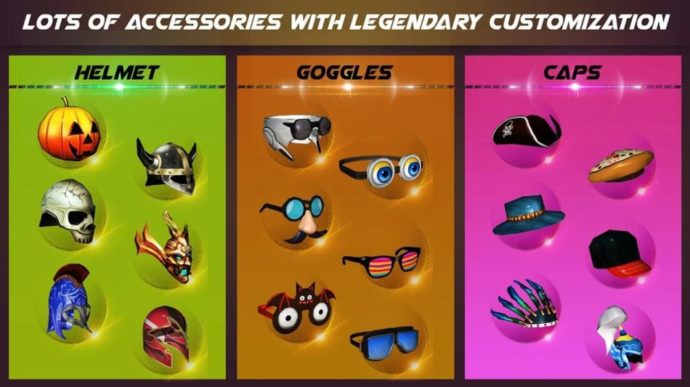 Title is self-explanatory. If you are standing still in a PvP game, you’re going to get yourself killed faster than you can say “sniper”. So don’t be that guy who stands still dragging his team down, and try moving around the map while shooting.

It’s much, much easier if you have the auto-fire option activated, so try having that on and moving around the map. Killing enemies will be a piece of cake this way. Also, as you might already know, moving targets are harder to kill than still ones. So keep on moving!

Once every few hours you will be able to open a crate full of goodies. The items inside can vary, from characters to fashion items and weapons. Coins and diamonds are not excluded, so keep an eye on these boxes and open them whenever available.

These are like some cool quests that you don’t have to do anything crazy in order to complete. By simply playing the game, you will eventually complete all the achievements, which BTW reward you with tons of coins.

The daily quests are a little different, because they reset every few hours. I suggest completing those as well to level up quickly and collect even more cool stuff.

In need of a couple of coins?

If you’re missing just a few coins to purchase a weapon or so, just watch an ad. It will reward you with plenty of coins and if you keep re-watching whenever possible, they will start piling up. 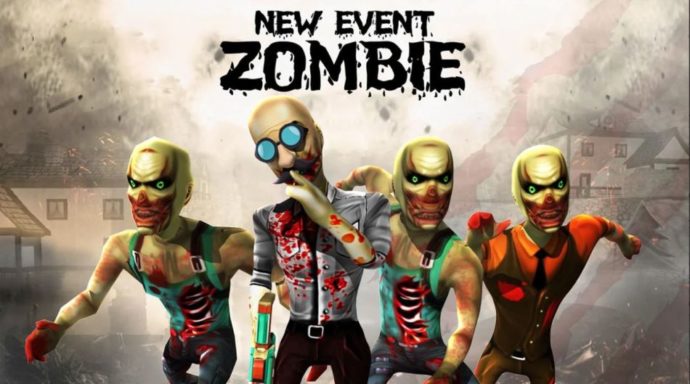 There is another option to get more coins, but I personally don’t suggest it because it’s kind of a waste. You can use diamonds to buy coins, but I think you can find a better use of those diamonds in buying costumes for example. (since it’s more difficult to gather diamonds than coins)

Frag is for the winners

A simple grenade can win you a game. Literally. If you notice multiple enemies close together, the best thing you can do is shove a grenade in their face. That will do massive damage and probably (99%) kill them all. I don’t suggest that you throw it at your team though, because it can finish them off too. (unless you have a team mate you do not particularly like)

This is one technique you might find hard to master, but it’s the best one to guarantee that you win many games. My suggestion here is getting several grenades and throwing them at the spawn point of the enemies. There you will most definitely hit a couple of people. It won’t be easy at start, but practice makes perfect.

Suit up and ready to go!

Who doesn’t like a cool hat and goggles? Once you gather enough currency, head on to your profile and customize your character. It’s going to make the game much more enjoyable having a cool-looking toon to look at.

These are all the Mini Shooters: Battleground Shooting Game tips and tricks we have for you guys right now, but if you know some other good tricks to use in PvP leave them down in the comments below for everyone to see! 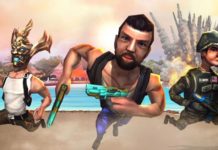