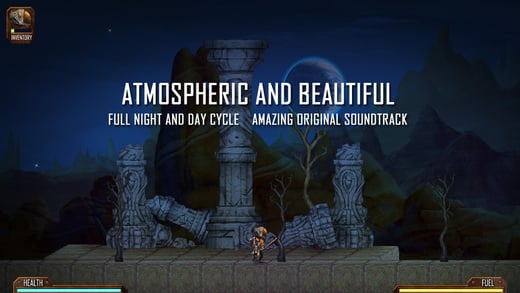 Mines of Mars Zero is pretty much identical to the original Mines of Mars, with the difference that the game now features IAPs. These IAPs are apparently non invasive, according to the team, so the game should be as enjoyable as before. The premium version is also still available for purchase right now so the release of Mines of Mars Zero is not going to be a problem for those who cannot stand free to play titles and their mechanics.

Mines of Mars is set on the Red Planet, with players being able to explore it to gather materials to create better equipment. Crafting is a big part of the experience, with players having to get better equipment constantly so that won’t have any problems when dealing with the many enemies prowling the planet.