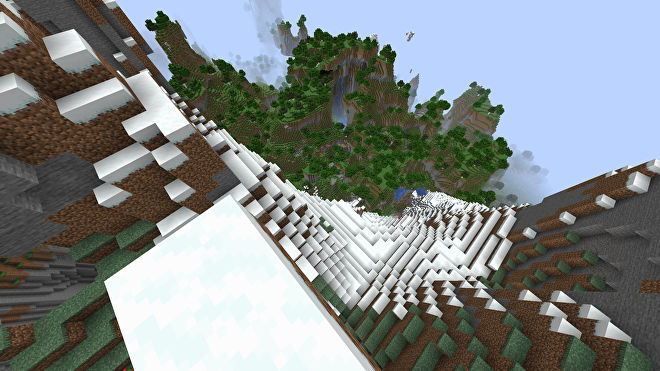 Minecraft is a very large game. It contains a bunch of servers, mods, and various terms. One of these terms is SMP. In this guide, we will tell you what SMP is.

What is SMP in Minecraft?

SMP stands for Survival Multiplayer. This is a kind of multiplayer survival game mode in Minecraft. There are different servers, for example, Vanilla, Peaceful, Modded, Anarchy. There is also the YouTuber Dream server, which provides the Minecraft scripted game.

SMP in Minecraft is a server genre that focuses on the survival aspect of Minecraft, but with the community. And Minecraft was originally made exactly as an SMP-type of game, without any mods and plugins.

In fact, earlier, even before the abundance of servers, plugins, mods, the SMP mode in Minecraft was the most popular.

Let’s consider some types of SMP servers in Minecraft:

Minecraft – What Does SMP Mean?