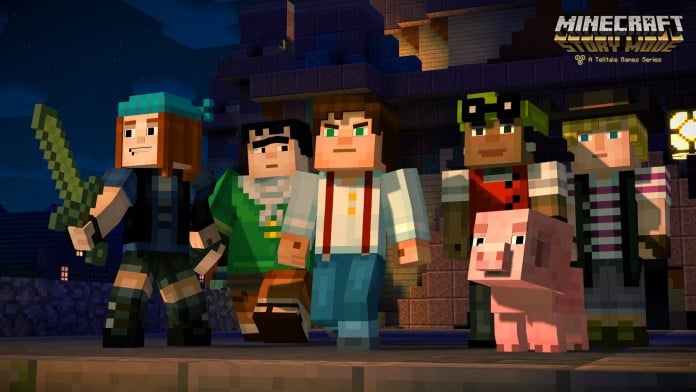 One of the more interesting games launching games launching this month is Minecraft: Story Mode, a new adventure game developed by Telltale Games based on the Minecraft universe. Many thought that this game couldn’t really work but all those who have had the chance to try it already confirmed that Minecraft: Story Mode is setting out to be one of the best Telltale titles ever released.

If you want to see more of Minecraft: Story Mode in action, you will be happy to know that a brand new trailer showcasing the game’s first Episode, which is called The Order of the Stone, has been shared online a few hours ago. You can take a look at it right below.

Minecraft: Story Mode Episode 1 will be released later this month on the App Store in all regions. We will keep you updated on the game as soon as more comes in on it so stay tuned for all the latest news.