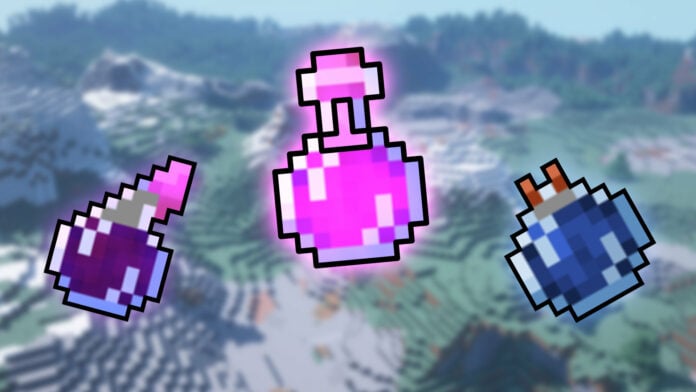 Effects can strengthen or weaken the player. With the help of effects, you can get a wide variety of benefits, for example, fast movement speed, double jump, or invisibility. Effects can be obtained from consuming potions, using arrows, eating food, interacting with mobs, using a beacon, and in some other ways. In this guide, we will talk about the effects of potions in Minecraft.

This was the list of all the potion effects currently available in Minecraft. While you are here, make sure to check how to make a big map in Minecraft.