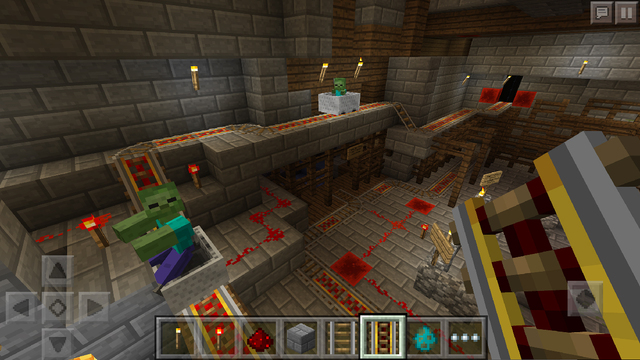 Here are the full list of additions of the new Minecraft Pocket Edition update.

Desert Temples! But maybe stay off the roof…can’t say we didn’t warn you.

Minecraft Pocket Edition is now available on the App Store in all regions.