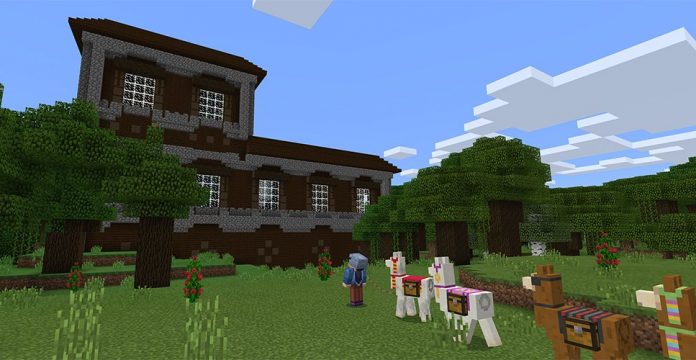 The main thing introduced to the game is the dangerous forest mansion where great rewards await (including the Totem of Undying which seems like an item everybody will want in their inventory). There are also llamas, which can be used to transport your equipment and the new animals might be considered the main thing introduced by the Discovery Update. It all depends on your perspective.

In order to get to the new mansion you will need a bit more than the llamas, though. You will first have to barter with a cartographer for a treasure map in order to find out everything about its location, then face all the dangers ahead, including seemingly impassable rivers, and tons of mobs along the way.

Here are some images showing you a bit of the new content that’s coming to the game, via the official website: 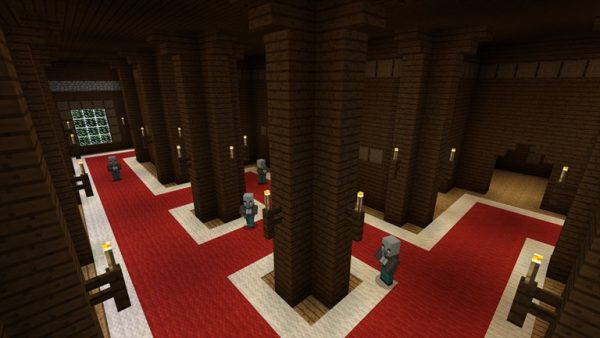 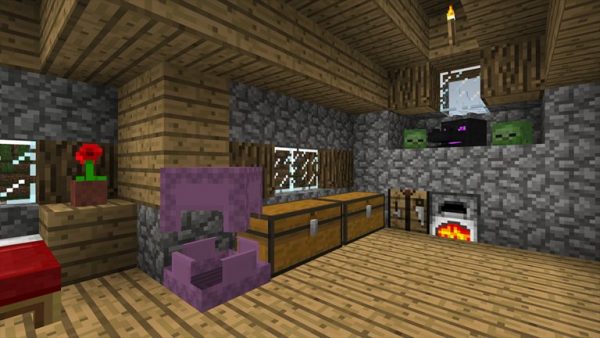 Those of you who prefer the crafting part will have reasons to appreciate the new Minecraft Pocket Edition update as well since it will let you dye beds, smelt ingots and build new blocks among many other things. Because, yes, there will be “many other things” featured in the update which is still in development and its developers didn’t want to share with us all the goodies. Yet.

No release date has been announced for the Discovery Update in the game, but we believe it’s still some months ahead since more details will be released during the next few weeks. Either way, we have all the reasons to be excited! 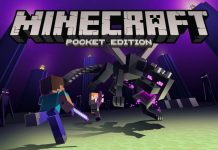 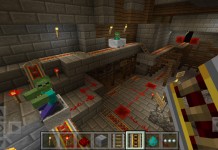 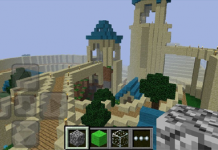